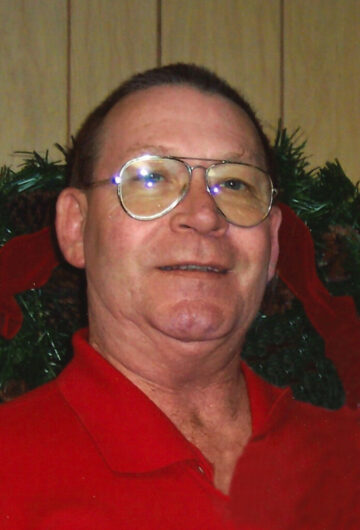 Michael proudly served in the United States Army. He retired in October 2013 after a 45-year career at McDonnell Douglas/Boeing. He was a member of St. Peter Catholic Church, VFW Orchard Farm, and Ozark Safari Fishing Club. Michael enjoyed collecting stamps and coins. He was a family man and his children and grandchildren were his whole world. He loved being outside, gardening and barbequing. Michael was dearly loved and will be greatly missed by all who knew him.