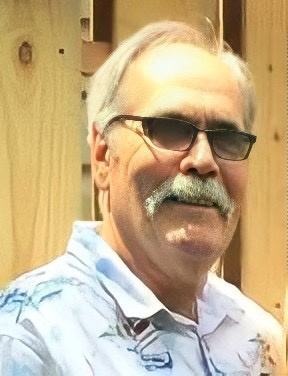 Michael grew up in the Kansas City, KS area and later moved to the Ozarks. He was the only child of Rose Marie Swope who passed away when he was 11 years old. Following his marriage with Elizabeth, they moved to the St. Louis area. He lived a simple life, he loved the outdoors, was an avid hunter, proud member of the NRA, he loved spending time on his property in Versailles and cruising in his Dodge Challenger.

Michael spent time attending frontier rendezvous. He enjoyed making his own rendezvous clothes, teepees, firearms and ammo. He worked at Pevely Dairy and Schnucks maintaining refrigerator systems where he retired from 7 years ago. Michael was a SEMO Redhawks fan where his granddaughter attends college.

Michael was dearly loved and will be greatly missed by all who knew him.

Memorials may be made in Michael's name in honor of his late wife to the ALS Association St. Louis.