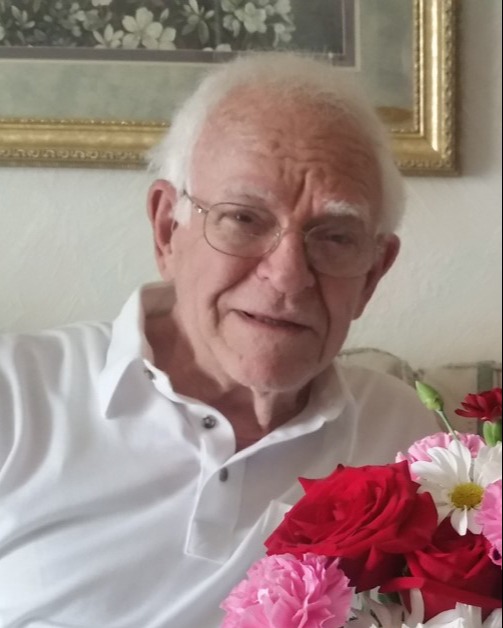 Melvin has a strong passion for bowling, computers, and gardening. He also enjoyed playing cards daily with his son Michael, and Mel would keep all of the stats. Melvin was dearly loved and will be greatly missed by all who knew him.

Memorials may be made in Melvin's name to America Heart Association or American Cancer Society.