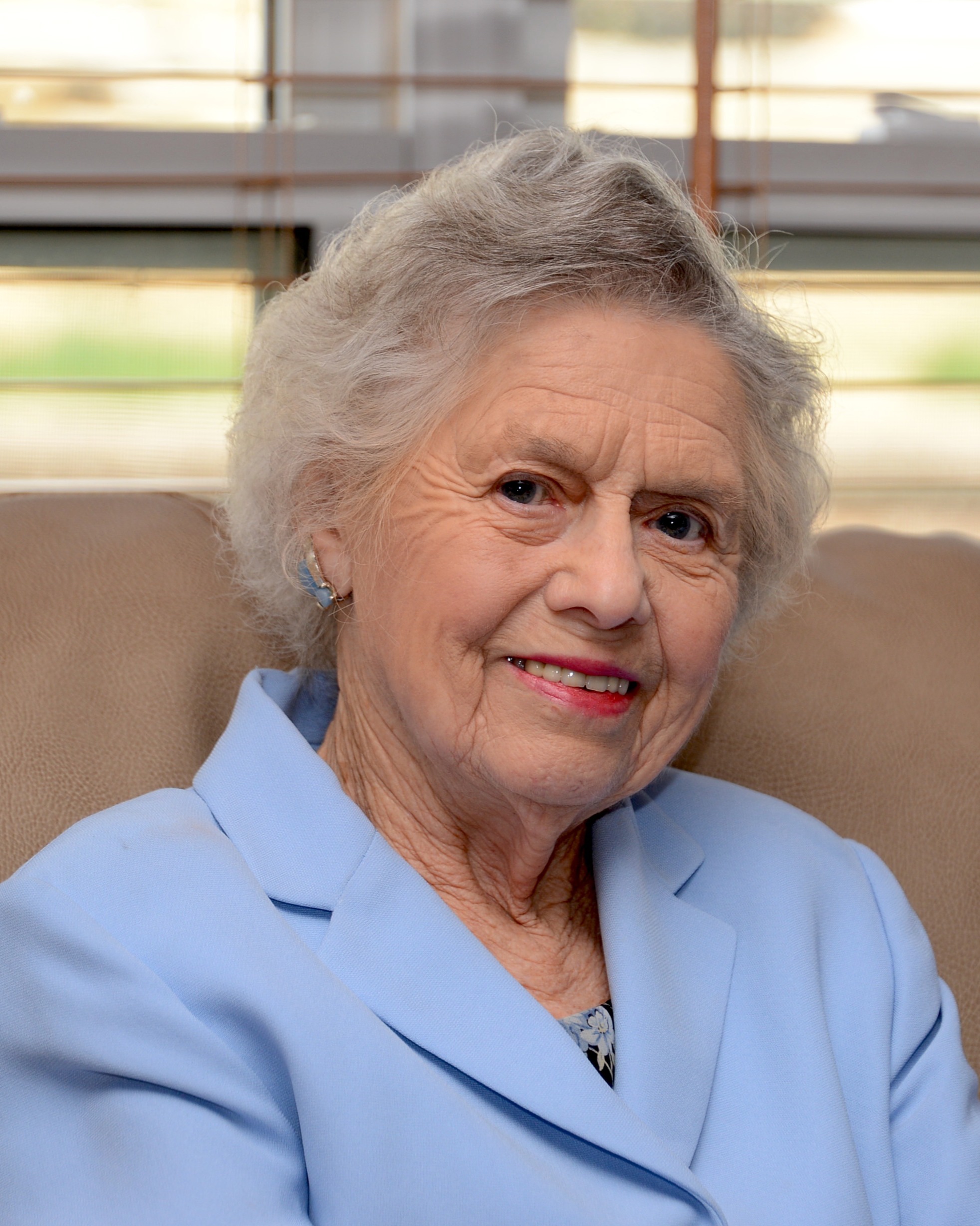 For 97 years, Mary blessed us with her love, grace, and compassion. Her faith, family, and friends were so important to her and a huge part of her life. She was devoted to the Daughters of Isabella, where her faith and devotion to God were reached to all the women and charities she touched. She was an auxiliary member of Knight of Columbus, American Legion 312, and VFW in St. Charles. Mary never met a stranger; everyone she met became a friend. Mary was dearly loved and will be greatly missed by all who knew her.

To order memorial trees or send flowers to the family in memory of Mary Gertrude McColloch, please visit our flower store.