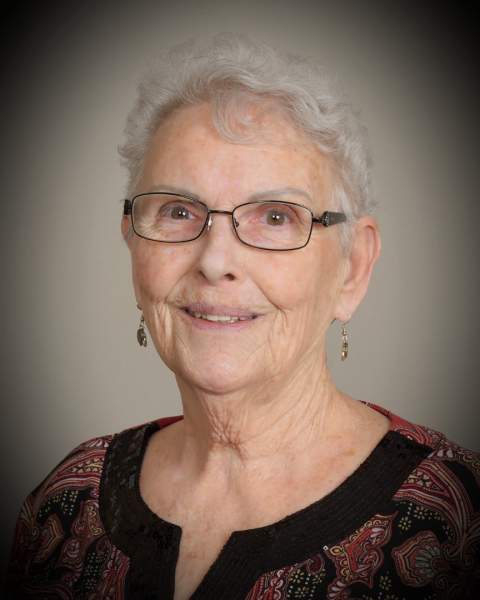 Eileen received her high school diploma on July 16, 2013. She worked at Walmart for several years before becoming a school bus driver in March 1990, then became a bus monitor at age 72. Eileen loved to garden, read, and bake. She channeled her dreams of becoming a doctor into her work as a CPR trainer during her years as a Girl Scout leader. Eileen was very proud of her kids, her grandkids, her great-grandkids, and her great-great-grandkids. Everyone loved her so much because she was always generous with her affection and loved others so deeply!

Memorials may be made in Eileen's name to Donor’s Choice.

To order memorial trees or send flowers to the family in memory of Eileen Brooks, please visit our flower store.