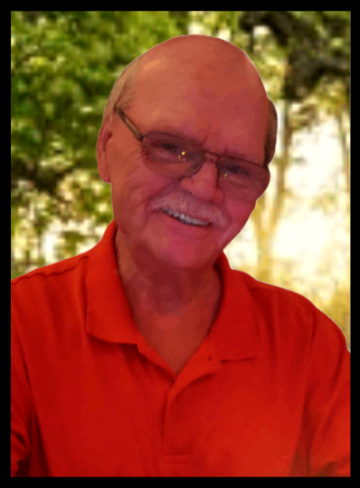 Marvin Richard “Rich” Vogel, 74, of Florissant, MO was born in Saint Louis, Missouri, on August 24, 1947. He was the oldest child and the only boy to Marvin Henry Vogel and Ruth Lucille Vogel (Longuet). He is preceded in death by his parents.

Rich graduated from Riverview Gardens High School in St. Louis, MO. Although Rich always wanted to be a cowboy, he entered the St. Louis Police Academy and served as a police officer for over 12 years. After serving as a police officer, he became a retail jewelry manager and later worked as a security guard. Rich also attended Maryville University and St. Louis University to study Psychology and was an exemplary student.

On August 17, 1979, Rich united in holy matrimony with Shirley Faye Vogel (Perry). In 2005, he and his wife joined Church on the Rock and became Holy Ghost baptized. He enjoyed serving in the parking lot ministry, adopt-a-block, and the prayer partners and later joined the Prayer Shield. He also served in a marriage ministry with his wife for four years. In January 2022, he and Shirley taught a Sunday Bible class called “Don’t Limit God,” which he really enjoyed teaching. He was a great communicator. Some of his favorite pastimes included watching his favorite movie The Magnificent Seven along with other westerns, collecting pens, and spending time in the woods in his backyard.

Rich departed from his earthly life on Wednesday, May 25, 2022. He leaves behind to cherish his memory a “Proverbs 31” wife, Shirley Vogel; a loving daughter, Christina Yvonne Vogel; a son, Michael LaMonte Campbell, Jr.; and five granddaughters, Myeka Campbell, Mykeya Campbell. Octavia Campbell, Dakota Campbell, and India Campbell. Rich also leaves behind to cherish his memory a sister, Nancy Ketterer (Larry), along with a host of brothers-in-law, sisters-in-law, nieces, nephews, cousins and friends.
To order memorial trees or send flowers to the family in memory of Marvin Richard “Rich” Vogel, please visit our flower store.