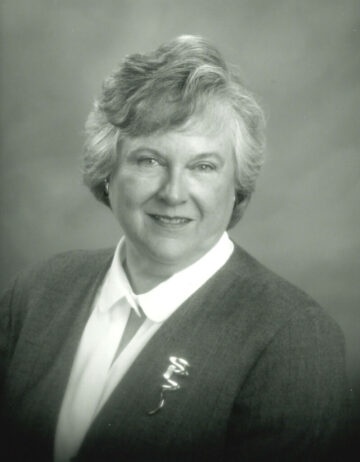 Marty was a retired Administrator of Garden View Care Center of O'Fallon.  Family was her passion, and she was a driving force in both the Canada and Walsh families. Martha enjoyed the antique car hobby alongside her husband. They belonged to the V8 Ford club for many years.

Martha had many friends at the Winghaven Park Place Senior Living Center. She was dearly loved and will be missed by all who knew her. Memorial contributions may be made in Martha's name to Backstoppers.
To order memorial trees or send flowers to the family in memory of Martha E. Canada, please visit our flower store.