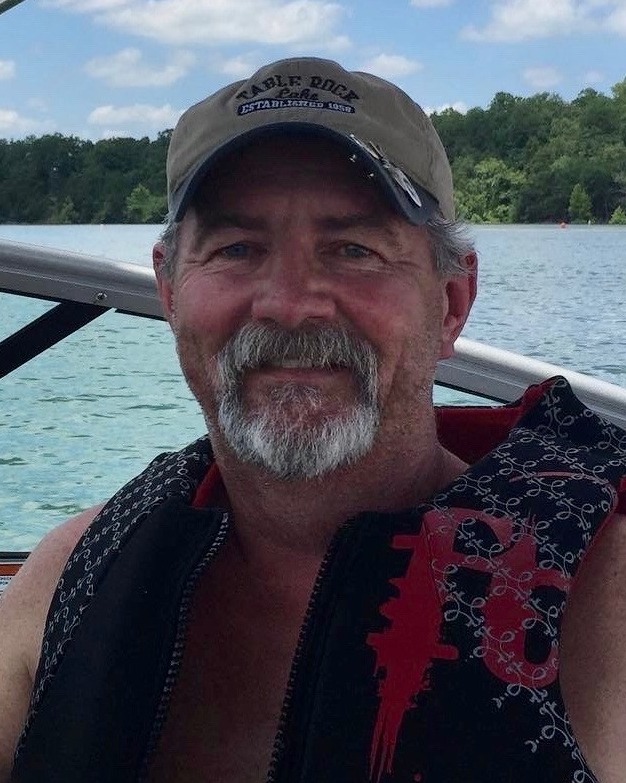 Mark was an Ear, Nose and Throat Surgeon and belonged to several medical associations.  He also was an accomplished guitarist. In his free time, he loved to ride his Harley, go boating with his family and target shoot at his Rifle Club.  Mark was dearly loved and will be greatly missed by all who knew him. Services are to be privately held by family.

Memorials may be made in Mark's name to the American Cancer Society, Dirk's Fund Golden Retriever & Large Breed Rescue or Wounded Warriors.

In memory of Mark Wallace, please consider making a donation to one of the following charities: