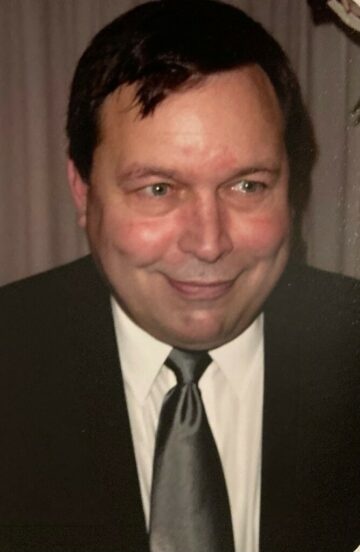 Mark Raymond, 70, of Wentzville, Missouri, passed away on December 28, 2021, at St. Luke’s Hospital in Chesterfield, Missouri. Mark was born on March 10 in St. Charles, MO, a son of the late Jack and Dorothy Raymond. He was united in marriage to the love of his life, Vicki Pieroni Raymond on November 1, 2003, in Missouri. They shared many laughs and enjoyed each other’s company.

Mark enjoyed reading, hunting, cooking and spending time at the family farm. There he spent most of his time grilling and telling stories. When Mark told stories his eyes twinkled, and he’d pause for effect. Mark had many different talents and careers, but his favorite job was babysitting his grandchildren the past few years. He loved being a Grandpa and teasing his grandchildren.

Memorials may be made in Mark's name to American Heart Association.
To order memorial trees or send flowers to the family in memory of Mark Raymond, please visit our flower store.