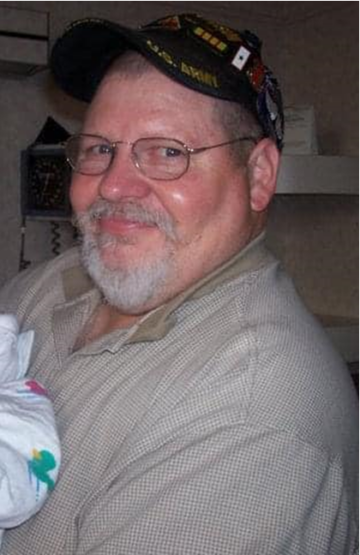 Mark “Peachey” Ballance, of Saint Charles, MO, passed away Thursday, January 27, 2022, at the age of 70.  The loving and devoted husband of Nancy Ballance; cherished son of the late Cecil and Agnes Ballance.  Beloved father of Catherine Ballance; he was blessed with 5 grandchildren.  He also leaves behind his caring and supportive in-laws, Nan and Carol Johnson; along with many treasured friends.  For Mark never met a stranger; acquaintances quickly became friends; friends soon became family and family was of the utmost importance to him.

Mark proudly served in the United States Army from 1974 to 1979.  He served with several units including the 5th Engineers & the 16th Engineers, as a Demolitions Expert achieving the rank of Sergeant.  He was a Master Mason receiving his third degree in 1999.  He was Worshipful Master of two Masonic Lodges, Algabil-Freedom Lodge #636 and Spirit of St. Louis Lodge #27.   He was able to find that close military bond again, when he became a member of the Vietnam Veterans of America, post 458.  Mark belonged to the Moolah Shrine’s Unique Motor Unit; was a member of the Veteran of Foreign Wars and a Patriot Guard member.  A graduate of Affton High School in 1970; receiving a degree in Language Arts - German from Meramec Community College.   He was very passionate about the French and Indian War time period and was the founding member of several historical reenacting units.  Mark’s well-known nickname in reenacting was "Peachey Carnehan” and that name followed him for many decades.  He was married for 25 short years to his “beautiful, young bride”, Nancy.  They own a commercial bakery, specializing in Scottish Shortbread.  The business has allowed them to travel to many Scottish, Irish and Welsh festivals around the nation.  He loved cats, railroading, photography, and visiting lighthouses; as a younger man, he was a master diver, involved in fencing, had been a rugby player and was still avid rugby fan, Go Wales!

He often expressed how grateful he was for the very generous gift of a transplanted kidney in August of 2021.  Because of this, the family would like to encourage everyone to sign up and become an organ donor.  Mark was a very warm, loving and thoughtful man and will be greatly missed by all who knew him.

Memorials made in Mark’s name will be directed by the family.