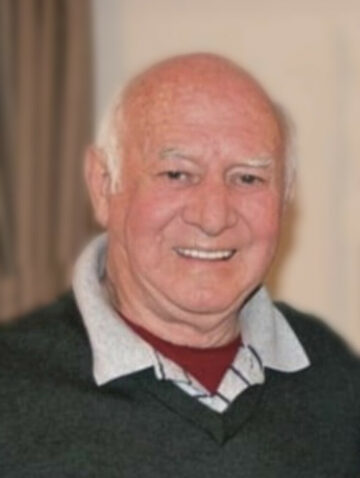 Mario met the love of his life Amanda while working across the street from her. He sent her little notes until he finally asked her out for coffee, and that’s when the courtship began. They married a little more than a year later in a small church in Guatemala. They enjoyed watching sports, especially Soccer, and soap operas on TV together. He also liked going to the movies with his wife, just so he could fall asleep in the recliner at the theater.

Mario was usually the life of the party and always had everyone laughing and smiling. He always had such a joy about him. He enjoyed playing the piano and listening to jazz music. Mario was dearly loved and will be greatly missed by all who knew him.

Memorial contributions may be made in Mario's name to American Cancer Society.
To order memorial trees or send flowers to the family in memory of Mario R. Forno Flores, please visit our flower store.