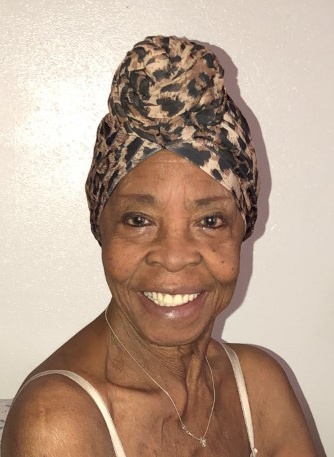 We sadly lost our mother on Friday, March 11, 2022, when her heart could beat no longer. Marie Speller Murray-Turner passed away at DePaul’s Hospital after a short stay.

Marie was born October 17, 1938 in St. Louis, Missouri to Harry and Willie Mae Speller. Marie loved growing up in St. Louis and would often share stories of her childhood adventures.

Marie attended Sumner High School, a division of the St. Louis Public School System and afterwards ventured into the field of communication.

Marie married David E. Murray in 1955 and was blessed with 4 daughters. Valerie, JoAnne, Yvonne and the late Pamela.

In 1970, Marie and David divorced and Marie remarried. From this union, another daughter was born, the late Shauntel L. Turner.

Marie was an avid cook, and enjoyed traveling and spending time with her grandchildren and great-grandchildren.

She was preceded in death by her daughters, Pamela & Shauntel and her granddaughter, Quincy.

Marie will be especially remembered by the many people she touched with her fiery spirit which served to strengthen everyone she met.
To order memorial trees or send flowers to the family in memory of Marie Speller-Turner, please visit our flower store.