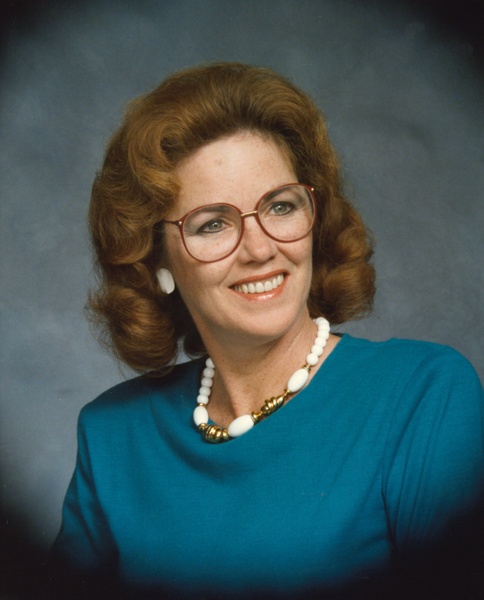 Margaret “Peggy” Knopp (nee Margaret M. Salter), of Wentzville, Missouri, went to be with the Lord at the age of 80 on Tuesday, August 8, 2022.  Peggy was the oldest of four children, born to Charles and Mary Salter on August 23, 1941, in San Francisco, California.  She was preceded in death by her sister, Geraldine, who passed away at 6 weeks of age, and her brother, Richard “Dick” Salter (2005).  She is survived by her brother, Patrick (Diane) Salter.

Peg was raised by her mother’s family, the Cullinans, after the untimely death of her mother.  She was educated at the residential Presentation Academy for Girls in San Francisco.

Peggy served as a full-time mother before she was elected to service as an Alderman for the City of Overland, Missouri. Throughout the years she played roles in several businesses before she entered nursing school at age 50. There she discovered her passion as a labor and delivery nurse. She retired from nursing in 2007 and was able to enjoy retirement with her true love, Jerry.

In retirement, Peg and Jerry enjoyed their families, traveled, served through volunteering, and became enmeshed in their faith. Her faith in God and her hope for an eternal heavenly home increased in her later years.  Her Irish Catholic faith and heritage found vibrant expression in several churches, most recently as a member of The Way Church, in Wentzville, Missouri. She hosted a weekly Life-Group and coordinated the Operation Backpack program providing  weekend food for underprivileged school children.

Peg was an excellent cook, and she loved to entertain friends and family. Her energetic and charismatic nature led to leadership roles in all her professional and social endeavors.

In lieu of flowers, memorial contributions may be made to St. Charles County Blood Donation Center.

To order memorial trees or send flowers to the family in memory of Margaret "Peggy" Knopp, please visit our flower store.