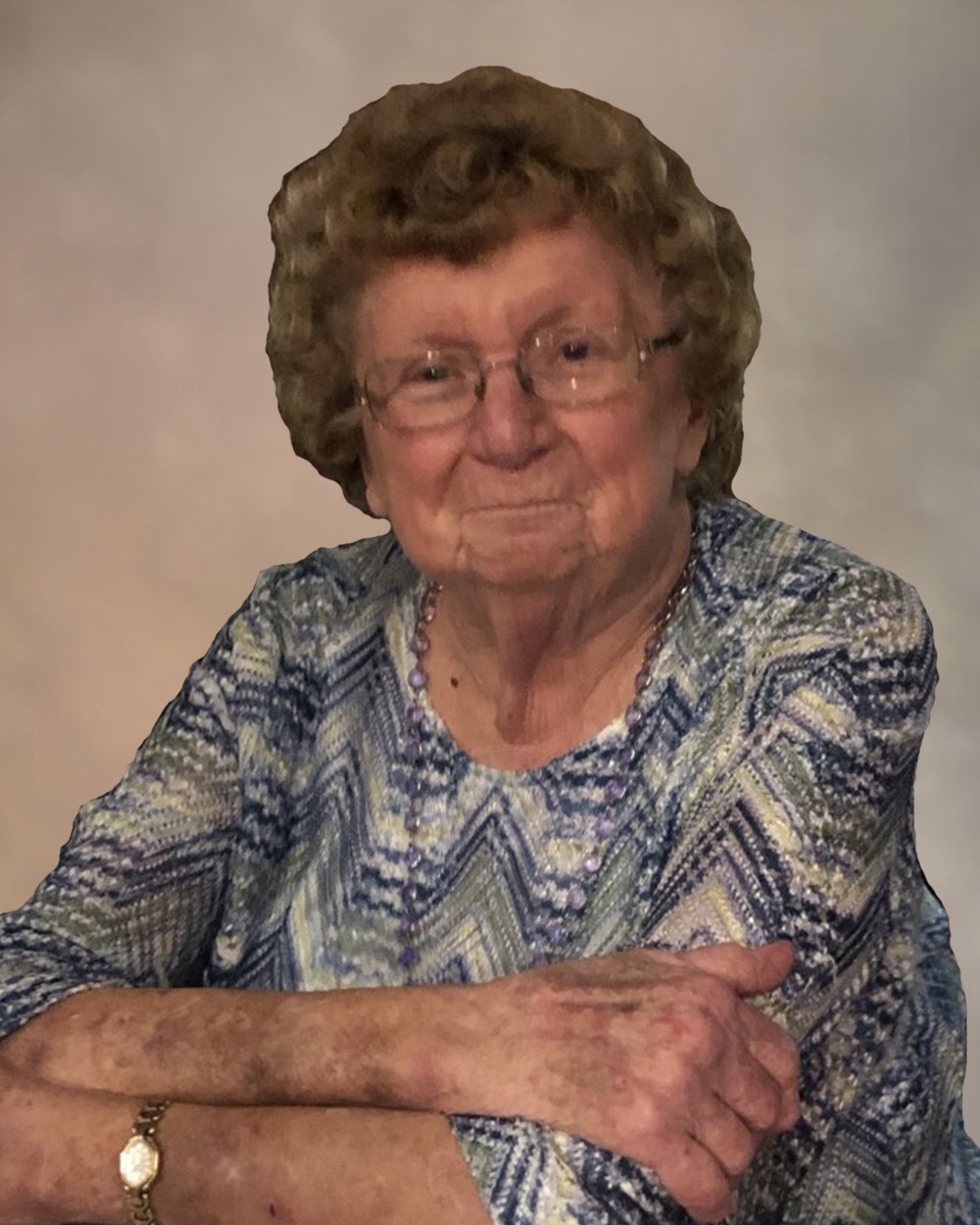 Margaret was a proud woman of faith and loved praying the rosary. Together with her husband Robert of 54 years, Margaret raised their seven children while working on the farm and gardening. They shared their garden with the community over the years by selling produce along with homemade cakes and jellies at the St. Charles Farmer's Market and from their home. Margaret enjoyed bingo, playing games with family, quilting, and the Cardinals. She was an excellent cook and was best known for her delicious pies.

Margaret was dearly loved and will be greatly missed by all who knew her. Memorials may be made in Margaret's name to the American Cancer Society or a charity of the donor's choice.