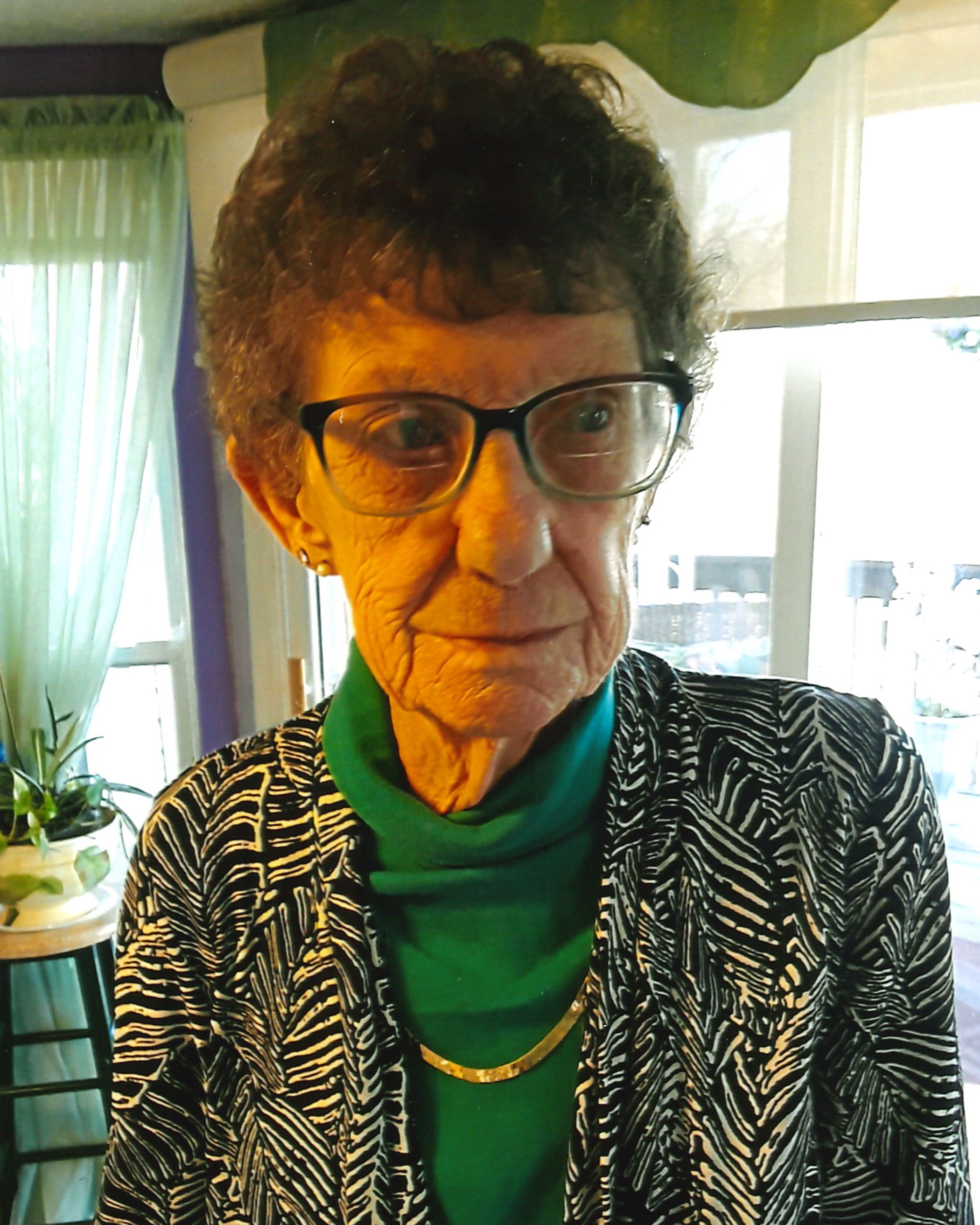 Mabel Zella Dean (Wilkerson) Selph, aged 85, died Saturday, December 2, 2022, peacefully at St. Joseph Hospital West after a short illness. Mabel was born September 17, 1937, in Rombauer, Butler County, Missouri to the late Clyde Norman and Treveal Arleva (Fowler) Wilkerson. She was the fifth of fifteen children in a sharecropper family. She attended high school in Canalou, Missouri where she played volleyball and was a cheerleader. She married W J Selph in Mississippi in 1955. She and WJ completed their GED together in St. Louis and celebrated their graduation at Kiel Auditorium with their children. She continued her education to become certified in cosmetology and started a hair salon in her basement at her home until their children graduated from high school. She and WJ owned and managed multiple mobile homes until the flood of 1993. Then they bought and managed houses in St. Peters.

Mabel was dearly loved and will be greatly missed by all who knew her. Memorials may be made in Mabel's name to the Alzheimer's Association.