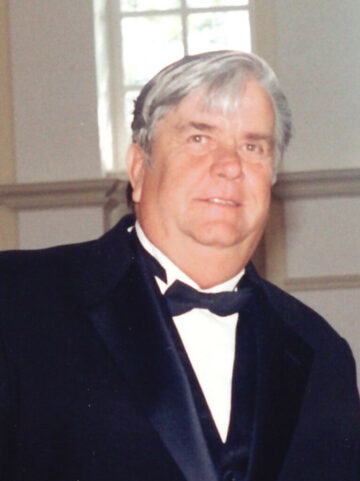 Louis H. Hood 77, of Wentzville, MO. passed away Saturday evening, April 23, 2022 peacefully in his sleep. Born December 12, 1944, in Marion, IL he was the son to Helen and Warren Hood. Beloved husband to Lillian of nearly 46 years, father of six children, grandfather to ten grandchildren, great-grandfather and dear brother, uncle, and brother-in-law.

He was preceded in death by his beloved wife of nearly 46 years, Lillian A. Hood, his parents, Warren and Helen of St. Louis; his brother Everett Hood and his brother Robert Hood.

Louis (Lou) was a loving husband, father, grandfather, great-grandfather, brother, friend and colleague. He welcomed all into his home and into his heart and he will be dearly missed by all who knew him.

In lieu of flowers, contributions in Louis' name can be made to the Down Syndrome Association of Greater St. Louis.
To order memorial trees or send flowers to the family in memory of Louis H. Hood, please visit our flower store.