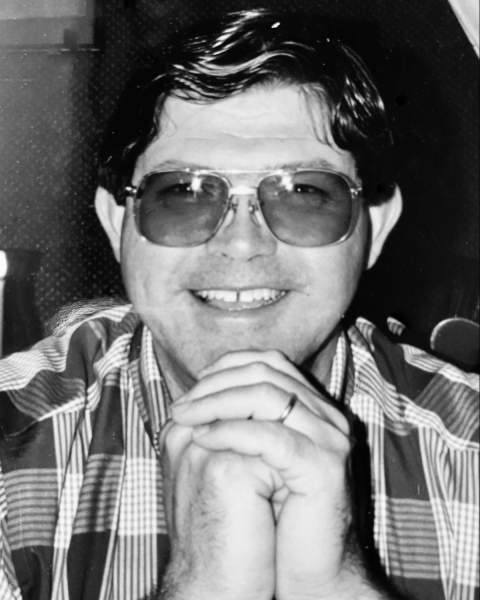 A native of Hamburg, N.J. where he was born and raised, was the son of the late Florence and Leslie B. Vail, Sr. He was predeceased by his beloved wife, Rita Ghiani Vail in 2009.

A graduate of Bordentown Military Institute in 1960. He graduated from Pennsylvania Military College in 1964 with a bachelor’s degree in Business Administration. Upon graduation, he was commissioned as a second lieutenant in the U.S. Army. He served all over the world including Vietnam from 1968 to 1969. He also served 2 tours of duty in Germany as well as several assignments in the United States. He was honorably discharged from the Army with the rank of Captain.

He worked for many years with Safeco Insurance Company in many capacities mainly in Cincinnati, Ohio and St. Louis, Missouri until his retirement.

Surviving Mr. Vail is his sister, Frances Vail Hudock of Denver, CO and a niece and nephew.

In lieu of flowers, donations will be gratefully appreciated to either Pathways Hospice and Palliative Care, 14805 North Outer 40 Road, Suite160, Chesterfield, MO 63017-6060 Or to The Wounded Warrior Project @woundedwarriorproject.org

To order memorial trees or send flowers to the family in memory of Leslie Bevier Vail Jr., please visit our flower store.