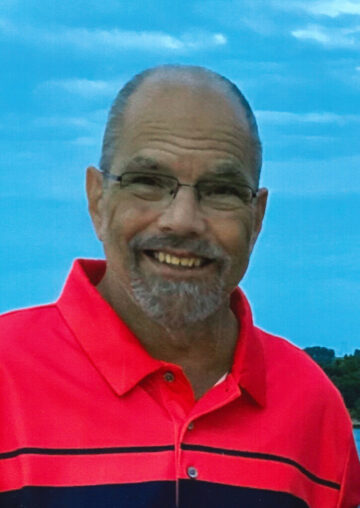 Kevin Joseph Sullivan, passed away Saturday, March 5, 2022, at the age of 58, with his family by his side. Kevin was born on June 7th, 1963, to Louise and Bill Sullivan in Maryland Heights, Missouri.  He and Jeff, his big brother, could be found playing sports with their neighborhood friends while growing up. Kevin enjoyed all sports, but baseball played a special part in his life. He also had a passion for music and went to many concerts.

Kevin married the love of his life, Carrie Lynn on April 4th, 1984, and they had two children, Leslie and Rick. Kevin took great pride in his kids’ accomplishments and being their dad was his greatest joy. Kevin’s fondest memories were traveling with family to warm locations. Kevin enjoyed working and providing for his family. Throughout his career, he enjoyed talking to people and developed many friendships. He loved spending time with family and friends creating an atmosphere of togetherness.

Kevin is survived by his loving wife Carrie Lynn, his children, Leslie (Mike) and Rick (Lindsey), his father Bill Sullivan, brother Jeff (Debbie) and aunts Teresa (Don) and Madaline, along with numerous in-laws, nieces, nephews, cousins, and many friends.

He is preceded in death by his beloved mother Louise Sullivan.
To order memorial trees or send flowers to the family in memory of Kevin Joseph Sullivan, please visit our flower store.