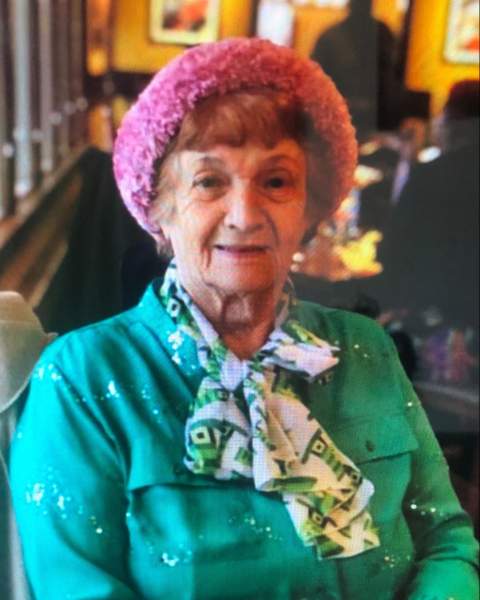 Kathleen Harris, better known as Kitty was a special Irish lady.  She was born in Ireland and moved to England at a young age.  She met her future husband, Johnnie Harris, while in England.  They got married and had 4 kids.   Since her husband was in the Air Force, Kitty lived in a number of places as Johnnie would be assigned somewhere new almost every 2 years.  She had to learn to adapt to new environments constantly as she raised her kids.  She always put her needs second, especially when it came to her kids.   She also touched so many more people outside her family that she was a mom to more than just her biological kids.  On the rare occasions when she did carve out time for herself, Kitty loved to travel and stay in nice hotels.  She enjoyed going to garage sales on the weekends with her friends.  But her true center of her happiness was her family.   She absolutely enjoyed seeing and spending time with all her grand and great grand kids.    She was the rock of the Harris clan.   See will be missed dearly.