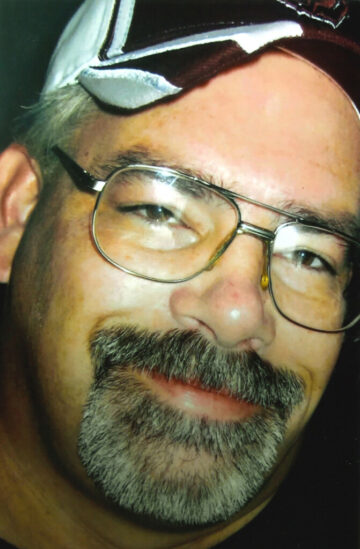 With his wife and children by his side, Keith Nelson passed away on Tuesday, September 28, 2021, at the age of 52.

Keith was incredibly hard-working and served as a valued employee of the United States Postal Service for 22 years. He was active in Boy Scouts, where he proudly received his Eagle Scout rank. He enjoyed cooking up his own recipes to share with family and friends, fishing and being outdoors, strategy games, and spoiling his granddaughters. Above all else, he truly loved spending time with those who meant the most to him.

As the rock of his family, you could always count on Keith for unconditional love and support and a laugh when you needed it most. He spent his life putting others first. He has taken the journey to heaven sooner than anyone wanted, but he left all those who knew him with his love and beautiful memories.

Memorials may be made to Stella's Wish Foundation.
To order memorial trees or send flowers to the family in memory of Karl “Keith” Nelson, please visit our flower store.