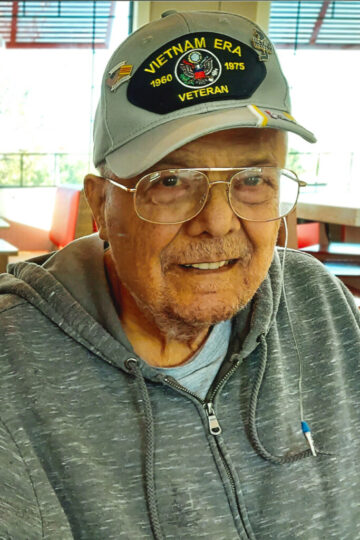 After leaving the military where he served at Fort Leonard Wood he moved back to Chicago and worked for Clements Stone Insurance. He then worked for McDonnell Douglas, and later worked at Southwestern Bell before he retired with social Security Disability in 12/2008.

He met Debbie while working at McDonnell Douglas in 1983. They married in 1985.

Karl passed peacefully on April 26th, 2022, at Evelyn's House. He will be remembered forever in our hearts.

In lieu of flowers, please donate to Chapel of the Cross Lutheran Church at 907 Jungermann Road, St. Peters, MO 63376 or the American Diabetic Association.


To order memorial trees or send flowers to the family in memory of Karl Gajdos, please visit our flower store.