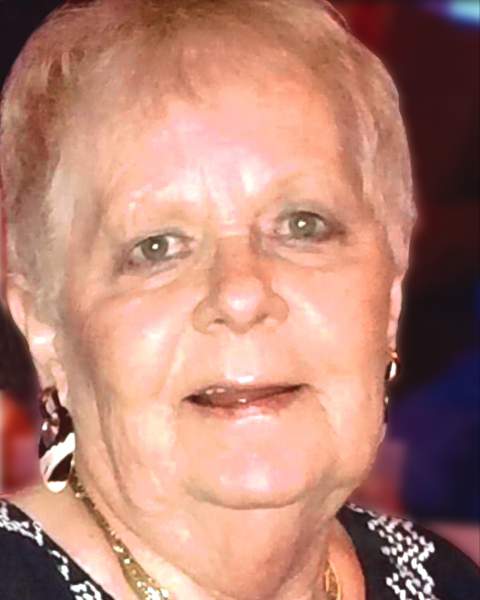 Judith was a very good Tennis player. She played on a tennis league and won a couple of Tennis Tournaments with her son-in-law in the 80's. She was also in the Crazy Eights and Company Club a camping club started by her husband, Steve. Judith was dearly loved and will be greatly missed by all who knew her.

Memorials may be made in Judith's name to the American Cancer Society.