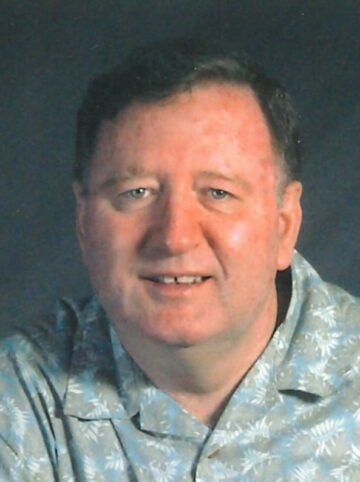 Joseph proudly and honorably served in the United States Air Force. Joseph had a flare for life when it came to trains, planes, automobiles, swing dancing, big band music and most of all his friends. Joseph was dearly loved and will be missed.

Memorials may be made in Joseph's name to American Cancer Society or the National Museum of Transportation.

Joseph will be honored and laid to rest in a private ceremony at Jefferson Barracks National Cemetery.
To order memorial trees or send flowers to the family in memory of Joseph G. Keethler, please visit our flower store.