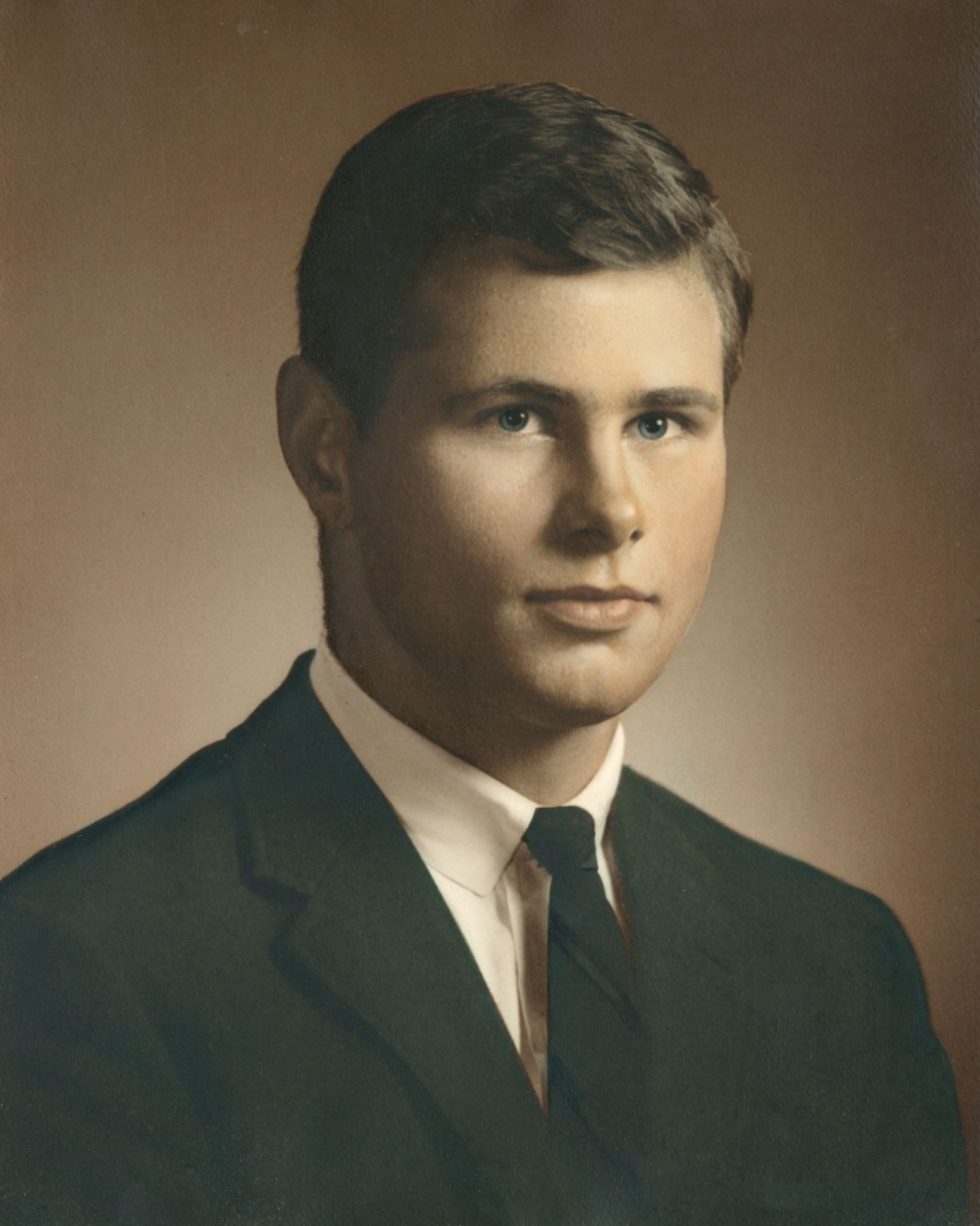 John proudly and honorably served in the United States Army during the Vietnam War Era.  He was an engineer with McDonnell Douglas/Boeing and retired after more than 30 years.

As a devoted man of faith, John was a lifelong member of St. Charles Borromeo Catholic Church, where he served as an usher and a money counter.  John volunteered with the St. Charles County Historical Society and was a board member for the St. Charles City Parks.  He was also a member of the Knights of Columbus Council 823.

In his free time, John enjoyed playing golf, reading, and watching sports.  He was dearly loved and will be greatly missed by all who knew him.  Memorial contributions may be made in John's name to St. Charles Borromeo Catholic Church.

To order memorial trees or send flowers to the family in memory of John E. Walendy, please visit our flower store.