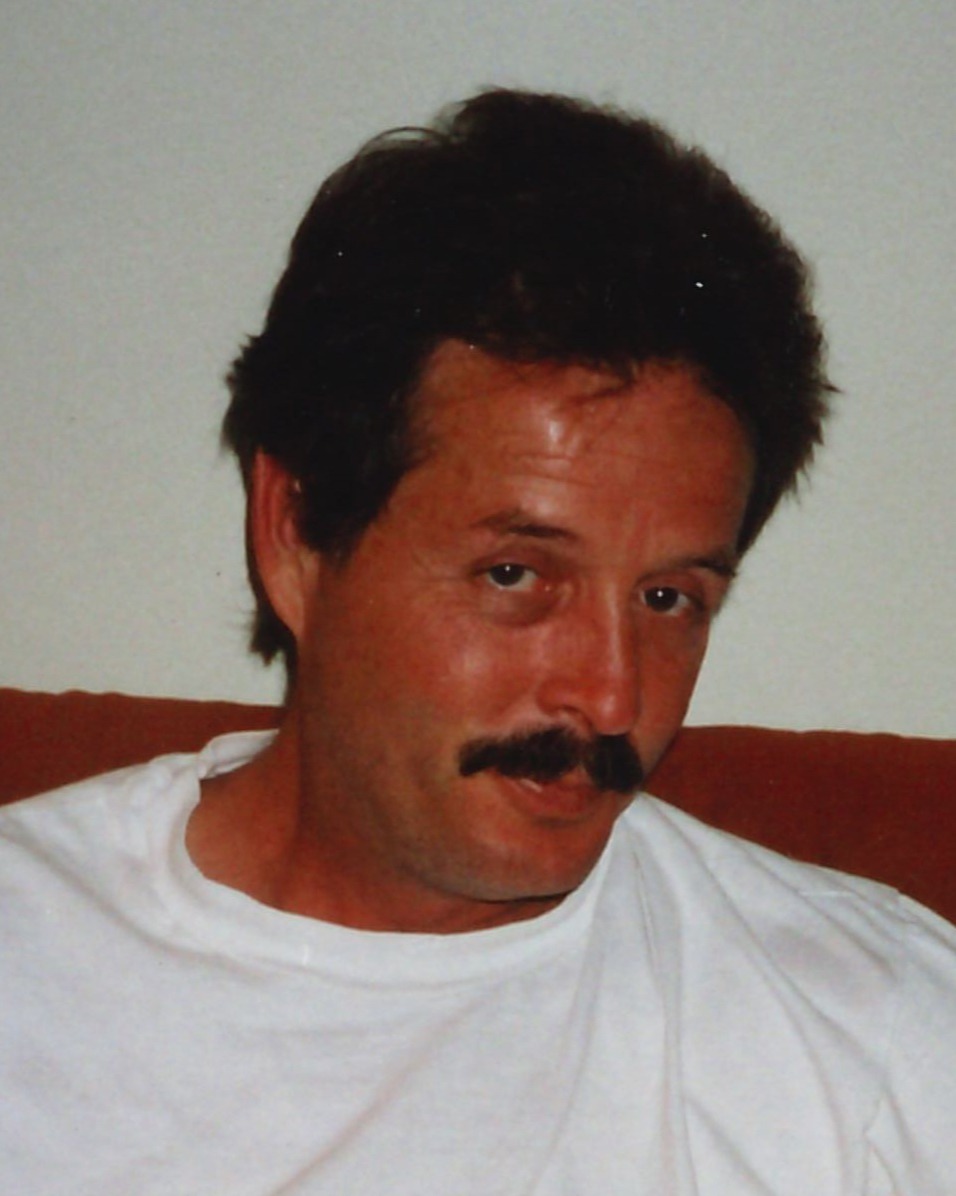 John proudly served in the United States Army. He loved the outdoors and enjoyed fishing and bow hunting and traveling. John was a skilled archer, competing in multiple tournaments, and liked to teach his skill to his children and grandchildren. He was a hardworking and supportive husband, father, and grandfather and he loved his family more than anything. John was dearly loved and will be greatly missed by all who knew him.

Memorials may be made in John's name to American Cancer Society.

To order memorial trees or send flowers to the family in memory of John Thomas Turner III, please visit our flower store.