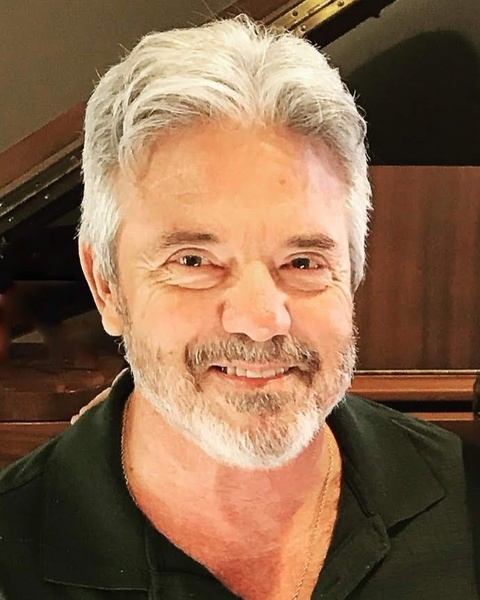 John’s greatest pride and joy were his three children and nine grandchildren. He loved travelling, Cardinals, candy and salt, politics, fishing, and hunting. John served in the United States Army and was a proud Vietnam veteran. He loved his loyal dog, Sherman. John served his community in a 12-step program. He loved nature, Facebook, and pretty ladies. John worked for McDonnell Douglas/Boeing for the majority of his career. He liked to make others laugh and had a great sense of humor, even to his end days. John grew up Catholic and had faith in the Holy Trinity and cared for “the least of these”. He had a kind heart for those in need and freely gave of his finances to those in need of a hand up. For all his service to his country and the good he did in the world, we say “Welcome Home, John”. He will be deeply missed.

To order memorial trees or send flowers to the family in memory of John E. Shine Sr., please visit our flower store.