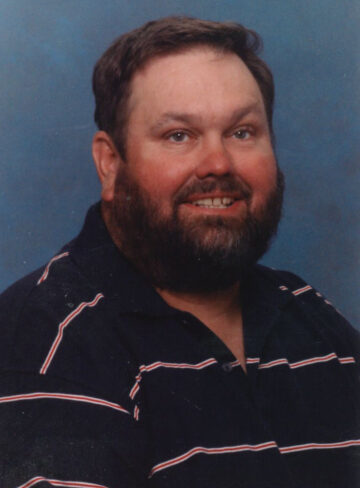 John Lawrence Bonzani Sr., 63, of Saint Charles, MO, passed away Thursday, November 4th, 2021, in his home. John was born in St. Louis to John and Pat Bonzani on March 31st, 1958. He married Teresa Botner on December 5th, 1981, in Columbia, Missouri. He has been a proud member of Operating Engineers Local 513 for 47 years and served as an administrator of the Small Welfare Fund for many of those years. John was a volunteer firefighter with West Alton Fire District for nearly 10 years. John was also a member of Fraternal Order of Eagles.

John was dearly loved and will be greatly missed by all who knew him. In lieu of flowers, memorials may be made in John's name to American Diabetes Assoc.