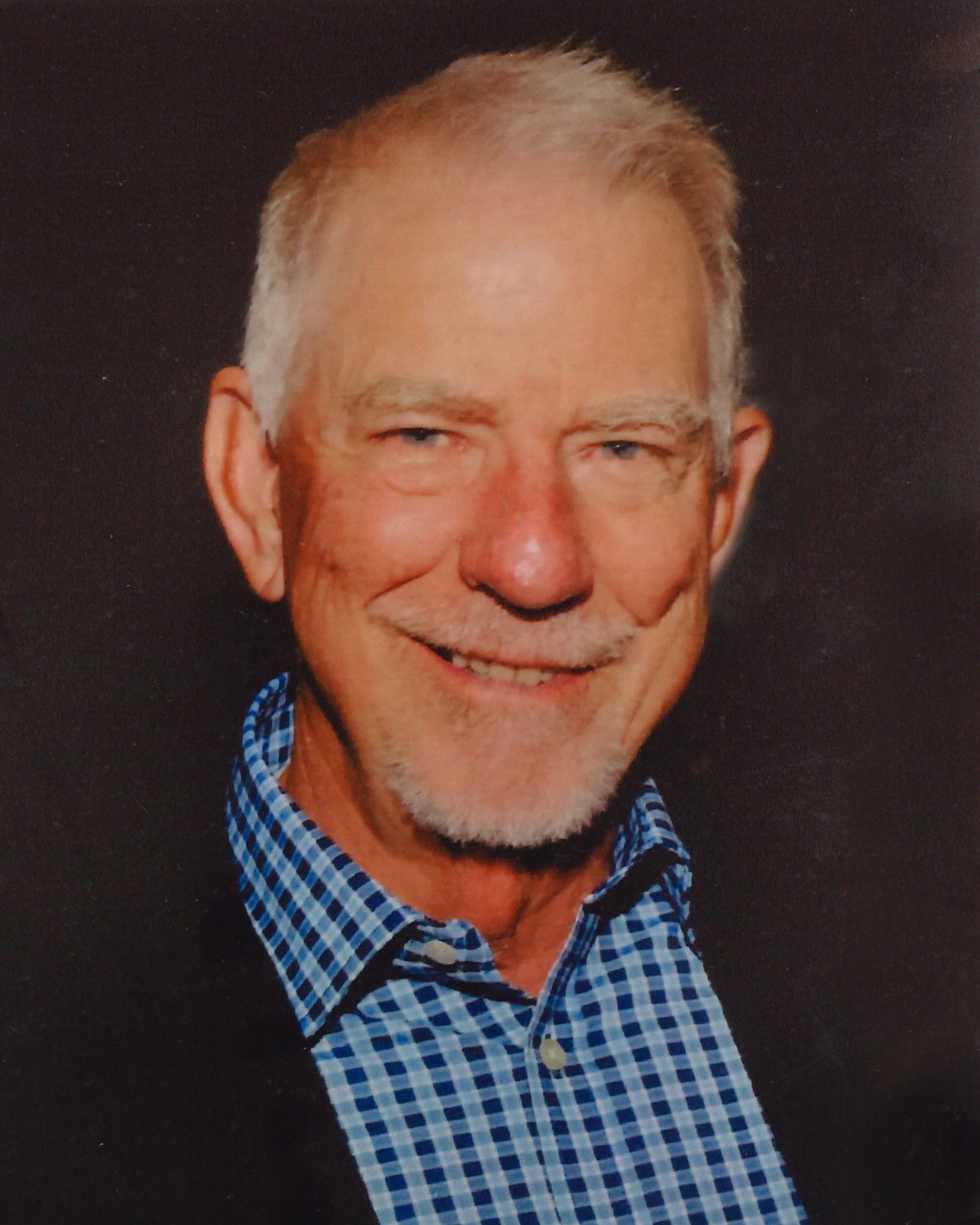 John proudly and honorably served in the United States Navy Reserves as a Hospital Corpsman. He spent 28 years of marital bliss with his wife, Janet. John worked in the marketing and finance industry for most of his life. He enjoyed golfing and travelling.

John was dearly loved and will be greatly missed by all who knew him.

Memorials may be made in John's name to a charity of your choice.

To order memorial trees or send flowers to the family in memory of John W. Dobson Jr., please visit our flower store.