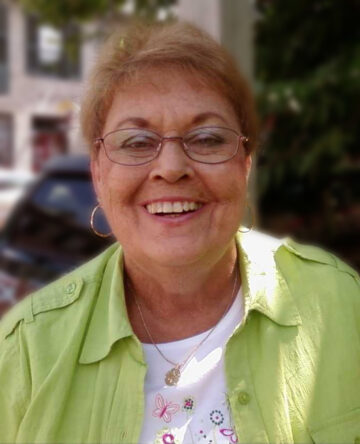 JoAnn was an avid traveler, enjoyed crafting, Disney World and loved her cat, Cookie. She was a devoted mother and grandmother. JoAnn was dearly loved and will be greatly missed by all who knew her.

Memorials may be made in JoAnn's name to The Feral Companion.