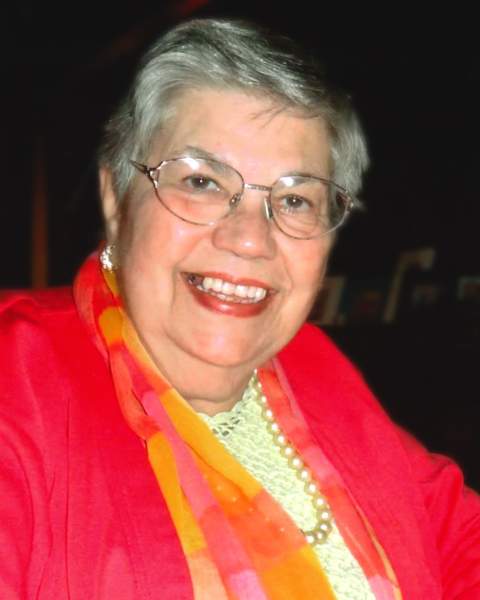 Mrs. Bethmann was a member of St. Cletus Catholic Church. She retired after many years of dedicated service to the United Parcel Service.  JoAnn was a generous, hardworking woman. She and her husband John were lifelong farmers in St. Charles County. Together they raised a family of six children.  Her children and her grandchildren were the greatest joy of her life. JoAnn was dearly loved and will be greatly missed by all who knew her.

Memorials may be made in JoAnn's name to Father Bob's Outreach or the St. Patrick Center.