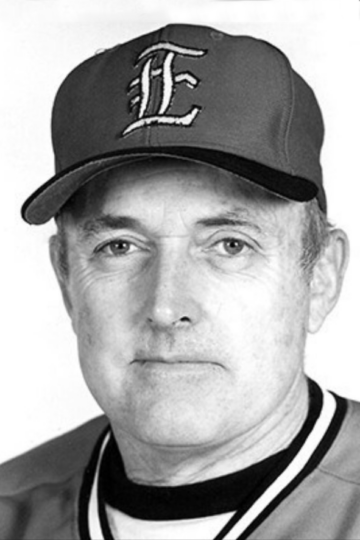 Jimmie attended Vandalia High School and graduated from Patoka High School in the state of Illinois, where he excelled at baseball, basketball, track and field. He was an eleven letter winner in those sports at Illinois Wesleyan University, Bloomington, IL. Upon graduating from IWU, Jimmie was given a bonus contract with the White Sox Baseball Club. He led the Nebraska State League in hitting and holds the minor league record for eleven straight hits, that is untouched to this day.

Known affectionately as "Coach Was", Jimmie dedicated his life to the mentoring and molding of student athletes at the high school and collegiate levels. He was passionate about education, earning his bachelor's, master's and doctoral degrees.

Coach began his teaching and coaching career at Kinmundy Alma High School, Kinmundy, IL, coaching baseball, basketball and track. His basketball team went undefeated with a record of 27-0. He also coached at Roxana High School, Roxana, IL, before taking an assistant baseball coaching position for five years, at Illinois State University, Normal, IL.
He accepted head coaching positions at Monmouth College, Monmouth, IL, where he led the Scots in baseball and basketball and was an assistant coach in football for another five years. Coach Wasem moved to the state of Missouri, where he led the Baseball Bearcats, for ten years at Northwest Missouri State University, Maryville, MO.
Jimmie made his last move to Eastern Washington University, Cheney, Washington, to accept the head baseball coaching position in the Northern Division of the Pac Ten, for nine years.

Coach Wasem has been inducted into several Halls of Fame. He has earned the accolade as "one of the top fifty winningest baseball coaches of all time" and is honored in the American Baseball Coaches Association Hall of Fame. Jimmie was recognized as collegiate Teacher of the Year in the state of Washington. He also has authored two books and numerous publications about baseball and basketball.

*There will be a Celebration of Life held at the Spokane Community College, Lair Auditorium, 1810 N. Greene Street, Spokane, WA at 6:00PM on Friday, April 22, 2022, for friends and family in the region

In lieu of flowers, the family requests donations be made to your local Youth Sports Programs
in memory of Coach Jim Wasem.