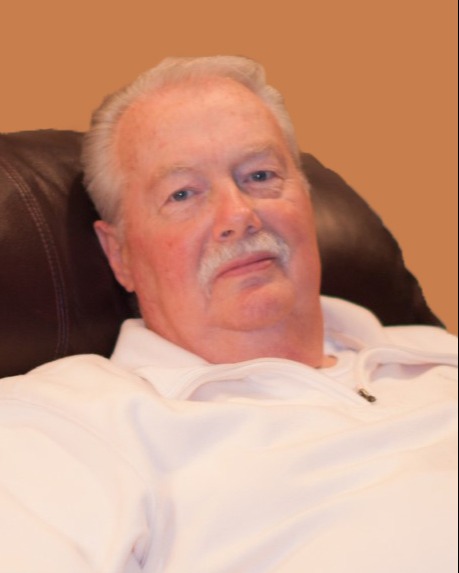 Jim Daniels was outwardly wasting away but inwardly being renewed day by day; he had fixed his eyes not upon temporary things that are seen, but on unseen things that are eternal. After 81 years, Jim Daniels of Wright City, Missouri, went on to be with the Lord. Charlotte, his very best friend and bride of 62 years will stay behind for a while, as will his two sons, Kevin Daniels (and his wife Lisa) and Kurtis Daniels (and his wife Callie). Jim was proud of his boys and spoke with them nearly every day. He also leaves eight grandchildren and seven great grandchildren. He remained very close to his only brother Paul Daniels and his wife Carol, of Colorado, who will also remain behind. In the evening of January 20th, 2023, his heart allegedly went into cardiac arrest, and his body peacefully and without pain finally quit. He will be laid to rest at Baue Funeral home in St. Charles, Missouri, on Wednesday afternoon.

Jim loved God, Charlotte, and his family with all his heart. He and Charlotte married at the age of 19 and were the very best of friends, faithful companions, and still crazy about each other. It was suspected that they argued regularly, just for the opportunity to make up. Until now, they have truly been inseparable. Jim held one degree from St. Louis Christian College and one from Southern Illinois University. He lived life to the fullest without regret and spoke constantly of how blessed he had been to have pastored Corinth Christian Church for 36 years. He also worked at Boeing as a facilities director during the same time. Jim was an eternal undeterred optimist and a champion of people. He often spoke of how grateful he was to have had such a rich and full life. Perhaps his greatest past time was hunting and exploring the outdoor life of his cherished Madison, Missouri farm while drinking a cup of cheap coffee with family and friends. He spent a lot of time talking with friends in his duck blinds and sometimes even hunted ducks. He was always ready to cease his current focus to have a chat about life, the Lord, or America. He never cleaned his truck and faithfully had an unkept garage because he preferred to focus on relationships and fellowship above all else.

Memorials will go to Central Christian College in Moberly, Missouri, to train young preachers. Jim has already been so very missed by those who remain. With great anticipation and longing we will be regathered and reunited in a short while.

In recent years Jim was often heard saying that he had “Leavin' on his mind”. Farewell, farewell Jim Daniels. Your whole life has been lived with the great expectation of this day. We'll meet you over yonder in a while! Rock of ages cleft for me, let me hide myself in Thee.