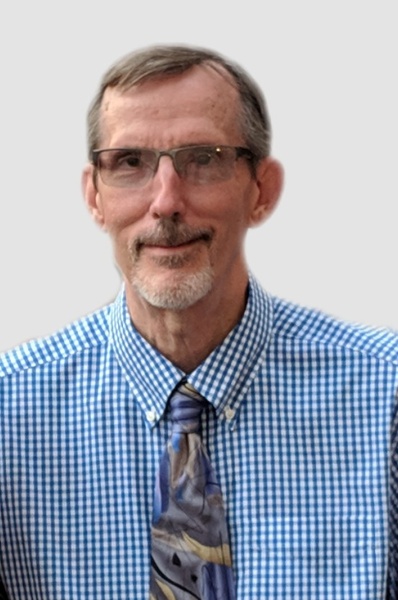 Jim's professional career was at AT&T, retiring early at age 50.  Jim went on to have various "retirement" jobs at library systems and local libraries.  At one of his library posts Jim conducted a book club on international fiction.  Jim thoroughly enjoyed reading, was a poetry enthusiast and enjoyed writing.  He was an extensive collector of translated foreign literature.  In Jim's adulthood he continued to play softball, basketball and enjoyed running, entering many 5K competitions into his 50's. He was dearly loved and will be greatly missed.

Memorials may be made in Jim's name to Parkinson's Foundation.

To order memorial trees or send flowers to the family in memory of James Krapf, please visit our flower store.