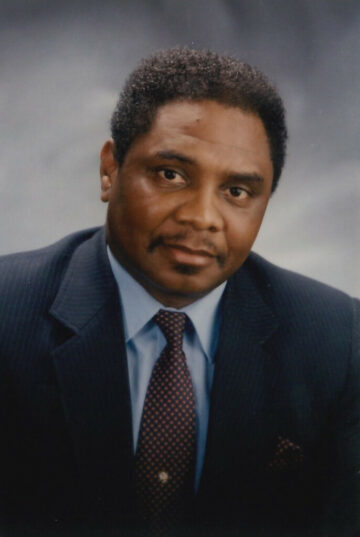 James "J.J." Williamson died March 23, 2022 at his home in Saint Peters, Missouri. He was born February 11, 1952 to James and Jessie Mae Williamson. JJ and Patricia Baker were married December 4, 1972 in Sikeston, Missouri

JJ was very active in the community. He served the Missouri State Highway Patrol for 15 years.

JJ was actively involved in Masonic work as a Master Mason. He was an active member of Golden Crown Masonic Lodge #10 A.F. and A.M. He served as Grand Secretary of St Matthews Grand Lodge for 25 years. He was a member of the Salaam Temple #25 A.A.O.N.M.S., AF & AM for several years.

Having professed hope in Christ, JJ was a member of Southern Mission Missionary Baptist Church of Saint Peters, MO where he was a member until he departed this life following an extended illness on March 23, 2022.

Memorial contributions may be made in JJ’s honor to St. Jude Children’s Research Hospital or Shriners Hospital for Children, or Siteman Cancer Center in St. Peters.
To order memorial trees or send flowers to the family in memory of James “JJ” Williamson, please visit our flower store.