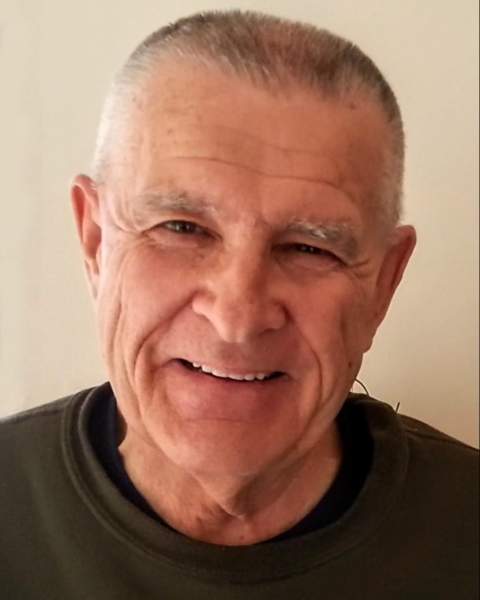 Jim proudly and honorably served in the United States Army during the Vietnam War. He retired after more than 35 years as an accountant, and he worked briefly for the FBI. He was a member of the FBI Alumni, St. Elizabeth Ann Seton 50+ Club, and St. Elizabeth Ann Seton Men’s Club. He was also a member of the Ancient Order of Hibernians, and he rode on the float in the Dogtown St. Patrick’s Day Parade every year.

As a man of faith, Jim attended daily mass at St. Elizabeth Ann Seton.  He was a devoted family man and cherished spending time with them.  He enjoyed volunteering at church and coaching his daughter’s softball and soccer teams. He was active with the Boy Scouts as a Leader for his son’s troop. He liked to stay active and competed in the Senior Olympics at Football Throw, Soccer Kick, and Softball Throw.

Jim liked to watch Old Western movies, and his favorite TV show was Blue Bloods. He was an avid sports fan and always looked forward to watching the St. Louis Cardinals and Notre Dame teams play.

Jim was dearly loved and will be greatly missed by all who knew him. Memorial contributions may be made in Jim's name to Catholic Charities, St. Vincent De Paul, or Mass Cards to St. Robert's or  St. Elizabeth Ann Seton.

To order memorial trees or send flowers to the family in memory of James Patrick Higgins, Jr., please visit our flower store.