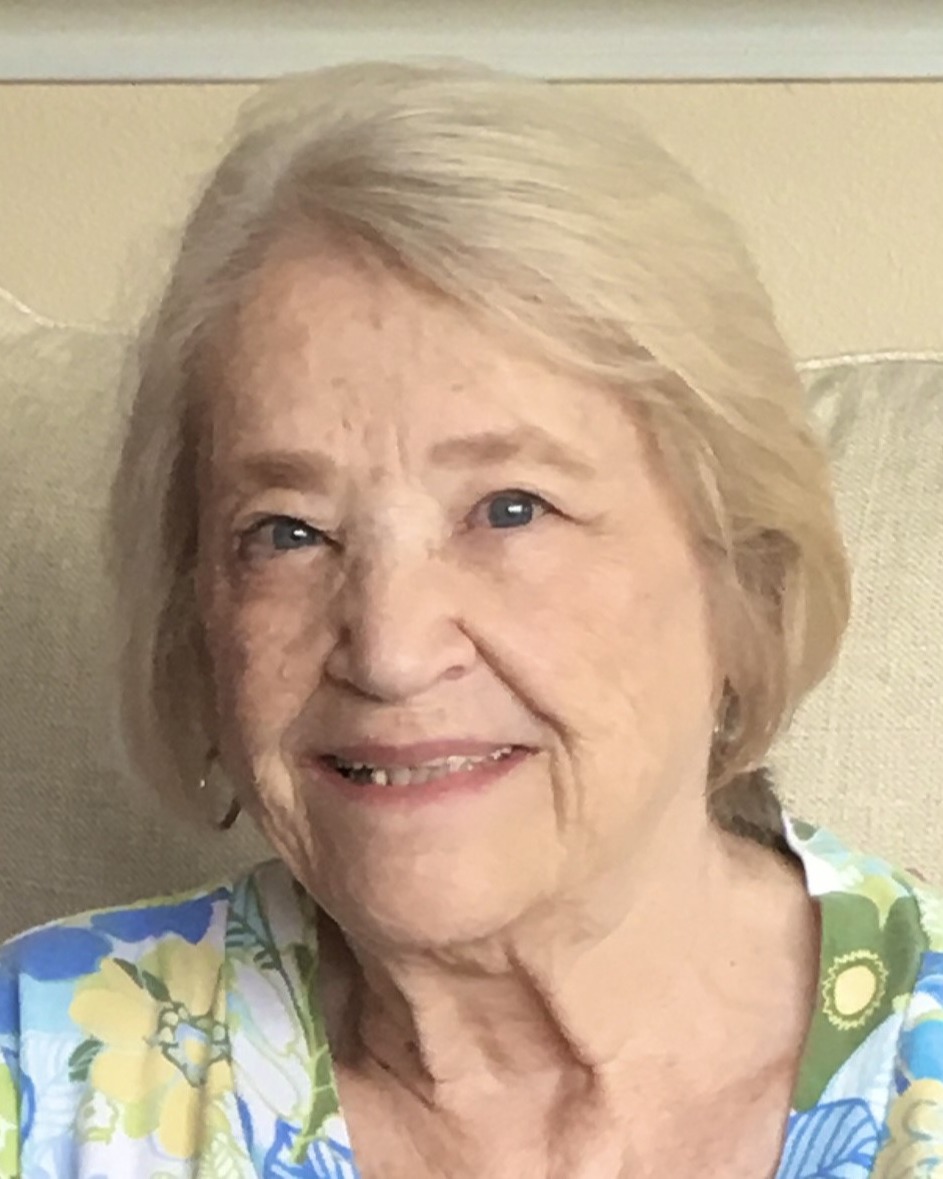 Jackie was born and raised in Pine Lawn, MO. She had a very happy childhood with her four siblings and dearly loved them. A favorite memory is of her grandparents, the Goercks, who owned a store. She often walked to it to visit them and also got ice cream sodas. Her Godmother and great aunt Kitty often spent time with her and treated her to special little gifts or outings such as shows at the Muny. She often stayed over at her cousin Shirley’s house and they would walk over to the Birdcage at the St. Louis Zoo. Her mother would take her to the pool on hot days and also to see the fireworks.

Jackie was a devoted mother to her six children. She enjoyed going to their sports games, supporting Boy and Girl Scout activities, sewing clothing for them, and providing a good home. They could count on her to cheer them on or to take care of them when they got sick. She spoke often of how much she loved them all.

Some of her favorite activities included sewing, reading, travelling, hosting holiday parties for family, playing Canasta and Bunko, and getting together with friends to walk in the park or share a meal together. She was known to do Christmas sewing projects, giving her children handmade ornaments and other decorations that are now cherished keepsakes. She served as an Election Judge for many years because she felt that voting is a privilege and an honor. We were always encouraged by her to get out and vote.

Jackie had a happy and loving marriage with her husband Woody, sharing many laughs together. They travelled often and enjoyed road trips around the country to see many beautiful places and to visit the children who lived out of state. Their anniversary vacation to Hawaii was fondly reflected upon and she described it as beautiful and so different. Fishing at Montauk State Park

or Meramec State Park was another favorite activity of theirs on many weekends. She always said of travel that no one can take that away from you.

Jackie’s faith was an important part of her life, being a parish member of Holy Rosary Catholic Church in Warrenton, MO, and previously of St. Martin De Porres in Hazelwood, MO. She was proud to serve as a Eucharistic Minister. With God, nothing is impossible. She passed peacefully on All Saints’ Day, taking her last breath at the end of the Divine Mercy prayer.

Jackie was dearly loved and will be greatly missed by all who knew her.