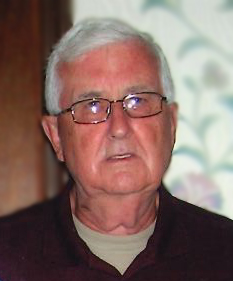 Jack and Loretta were blessed with 64 years of marriage, marrying when they were 19 years old. They met as neighbors in Rector, Arkansas then moved to St. Louis for each of their jobs.  After moving to St. Louis they had their son, Jack Jr. They later moved to St. Charles and settled into the neighborhood that became their home for over 30 years.  Jack cared for everyone and was known to look after his neighbors and even take care of ladies the family became close with.  Jack was dearly loved and will be greatly missed by all who knew him.

Memorials may be made in Jackie's name to Solace Hospice.