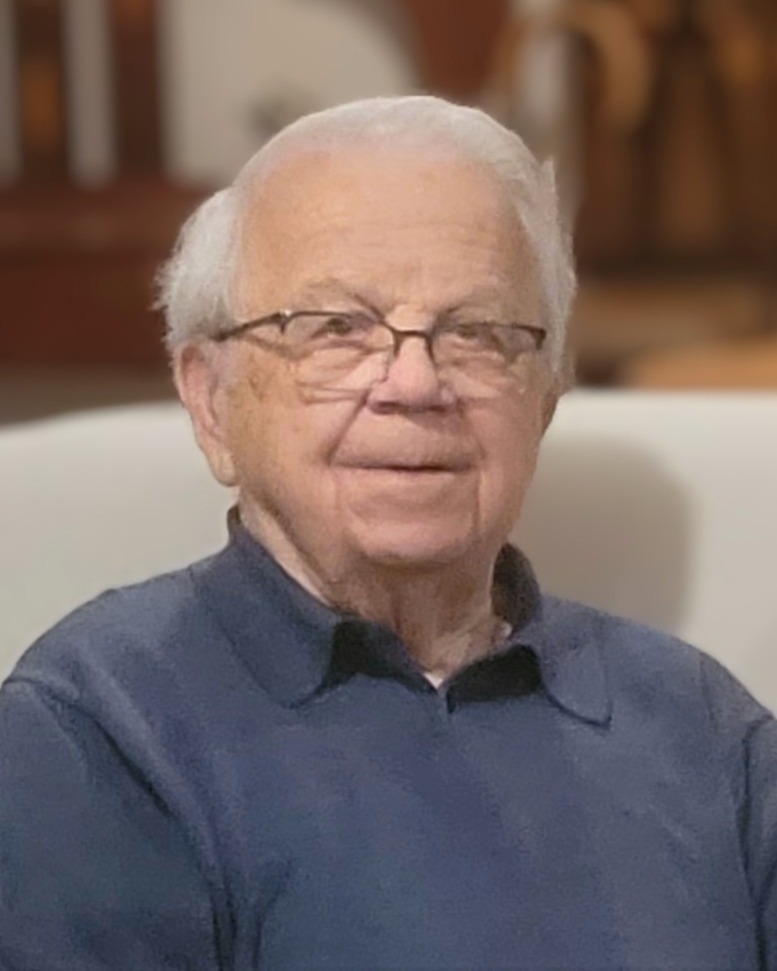 Jack Lee Klinghammer, of Saint Charles, MO,  passed away on Monday, December 19, 2022, at his home. He was 93 years old. A devoted husband, father, grandfather, brother, uncle, friend and community member, Jack leaves a legacy of trust and stability, upon which those around him flourished.

Born August 4, 1929, in a small house on Third Street, Jack proudly called Saint Charles his lifelong home. He attended Benton primary school before graduating from Saint Charles High School. A Korean War veteran, Jack proudly served his country in the United States Army. He then returned home to earn his Bachelor’s degree at Saint Louis University, where he met Jane.

Jack and Jane raised their family together just a few blocks  from where he grew up. Together, they attended their children’s sporting events, music recitals and school events. They planned family vacations, Christmas dinners, and graduation parties. Jack continued to serve his community as a mail carrier with the United States Postal Service, eventually rising to the position of Postmaster. Jack was a man of faith and attended weekly mass at Saint Charles Borromeo Catholic Church. Those close to Jack remember him for his kind heart, humble presence, and persistent loyalty to his family and friends. He was dearly loved and will be missed by all who knew him.

Memorials may be made in Jack’s name to the Alzheimer’s Association.