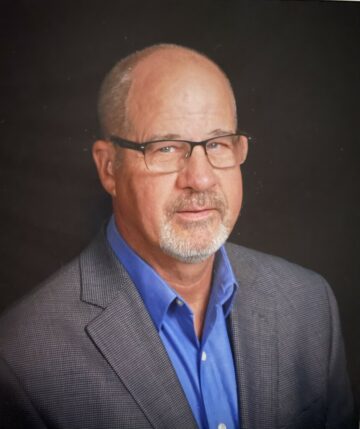 Hugh was born on October 17th, 1947 in St. Louis, Missouri. He graduated from Webster Groves High School in 1965.  After a two-year stint in the United States Navy, he accepted a position with Becton Dickinson Accu-Glass where he would spend his entire 40-year career.  During this career, he climbed his way up from the production line, to manufacturing plant manager, to sales manager, and finally to business director/general manager.  He also attended night school during this time at both Florissant Valley and Lindenwood College, eventually earning his Bachelor of Arts in Business Administration from Lindenwood in 1984.

Family meant everything to Hugh. From his lasting marriage to Cathy to coaching his sons as children to cheering on all ten of his grandchildren in their individual sporting events, dance competitions, and musical performances, his love and support truly knew no bounds. Hugh had many interests and talents, including golfing with friends and family, fishing and boating at the Lake of the Ozarks, cooking and barbecuing for family, earning his black belt in Tae Kwon Do, and providing one-on-one care through Stephen Ministries. Hugh also enjoyed traveling. He and Cathy vacationed all over the United States and the United Kingdom, and he journeyed from Europe to Asia to Africa to South America for work.

Beyond this, Hugh spent his free time volunteering to restore homes and properties with Restore St. Charles. He made frequent trips to Haiti to install water filtration systems and train members of the community to maintain access to clean water through Strategic Water Teams — a true callback to his days in the United States Navy where he operated and maintained the water evaporator system on the destroyer USS Bache to make fresh water from salt water. This selfless work he did for others is a testament to the kindness and compassion he and Cathy are known for by so many.

In lieu of flowers, donations can be sent to Strategic Water Teams.