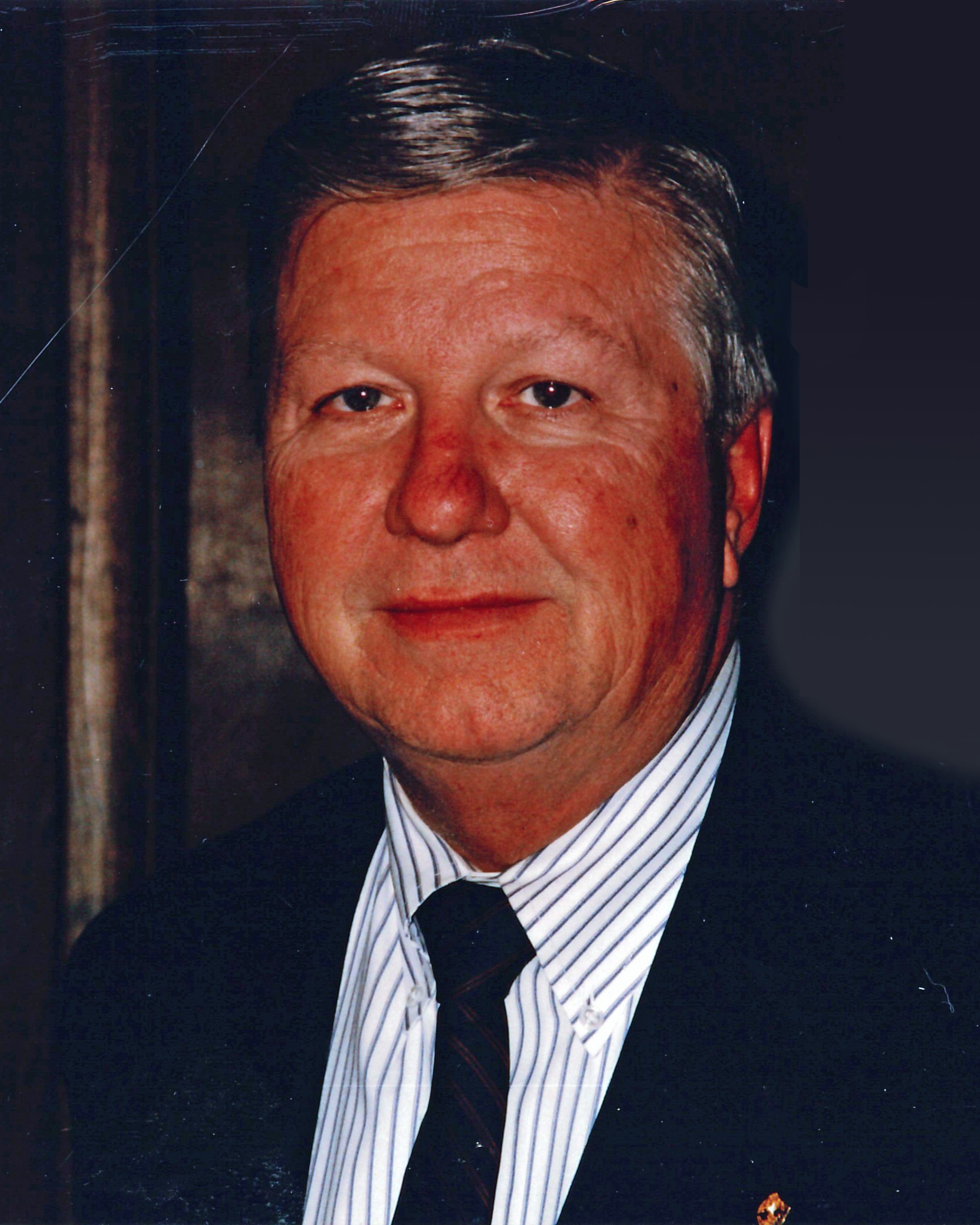 Henry Anthony Kempf, Hank, age 85, of Bridgeton, MO, passed from this earth to his heavenly home on December 12, 2022, from complications following his 4-month battle to recover from a terrible hip fracture.

Hank was born on January 1, 1937, to Urban and Thelma Kempf in Pilot Grove, MO. The family moved to the St. Louis area when he was a young child. After graduation in 1956 from McBride High School, Hank then enlisted and served in the U.S. Army for 4 years where he proudly served in Germany. He went on to work at Graham Packaging (then called R.C. Can) for 39 years, retiring in 1998. In 2000 he joined his son-in-law, Billy Walsh, creating General Recycling for 20 years.

Hank married Delores Frisella and was blessed with the births of his three children: Henry (Hank), Deanna and DeNeena.

Hank met Ann (Cato) Atchison in 1975. They were married March 31, 1979, and with this marriage he acquired his “bonus” daughters Teresa, Kimberly and Regina. This was also the year he began his walk with Jesus, becoming his driving force for the rest of his life. He also became an active member in the IFCB ministry and served his new church home Grace Church STL for the rest of his life.

Memorials may be made in Henry's name to IFCB or Grace Church.

To order memorial trees or send flowers to the family in memory of Henry "Hank" A. Kempf, please visit our flower store.