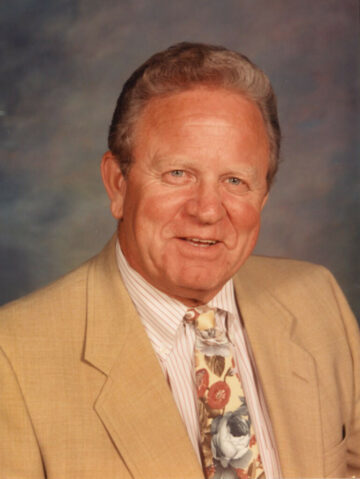 Harry owned and operated Quality Drywall Inc. for over 30 years. He was inducted into St. Charles County and St. Louis Sports Hall of Fame for baseball in 1988. Harry managed the American Legion Baseball Team when they won state championship.

Harry served in the United States Army in 1960 and was a member of American Legion Post 313 until his death. He served as Captain of the Guard for many years until he was forced to retire because of his health. He was successful in helping establishing “Hobos” at the legion. He enjoyed his boat at the lake of the Ozarks (The Royale Flush) and entertaining family and friends at the lake. Sandy and Harry traveled (mostly to Las Vegas) for many years.

He was a loved by all who knew him (as we all said many times “Everybody loves Harry!!”). He will be missed by all his family and many friends.

Memorials may be made in Harold's name to American Legion Post 313, St. Peters, MO or St. Joseph Church in Cottleville, MO.