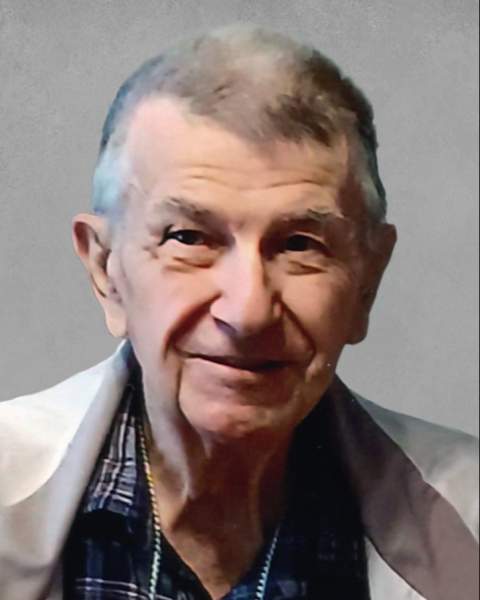 Gus proudly and honorably served in the United States Army. He attended Bailey Technical School and went on to dedicate over 35 years to McDonnell Douglas, retiring as a Blueprint Planner. Gus was a lifetime member of St. Peters Squares and enjoyed the community he found there. He was generous and always put others before himself. Gus’s greatest joy was spending time with his family, especially his grandchildren and great-grandchildren, he never missed an event for his grandchildren and was always there to support them. Gus was dearly loved and will be greatly missed by all who knew him.

Memorials may be made in Gus' name to American Heart Association.

Funeral Services to be private.