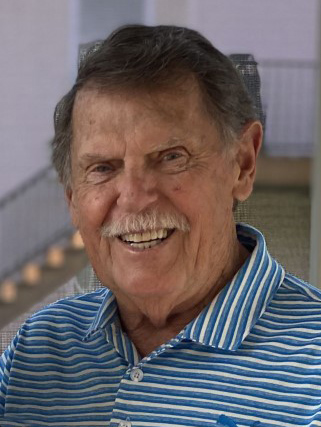 Grant and his wife Ada have been long-time members of Whitmoor Country Club since it opened in 1988. He spent the majority of his career at McDonnell Douglas and retired in 1996. He loved to play golf. He would travel to play golf and even went to Pebble Beach Golf Course. He was very athletic and enjoyed playing various sports. Grant and Ada spent a lot of time traveling the world together as well as the United States, often visiting their favorite places such as Kentucky Lake. They moved to Australia for work in 1984 and returned home a few years later. He was a fun-loving man who loved spending time with his family. Grant was dearly loved and will be greatly missed by all who knew him.

Memorial donations in Grant’s name may be made to the Alzheimer’s Association.