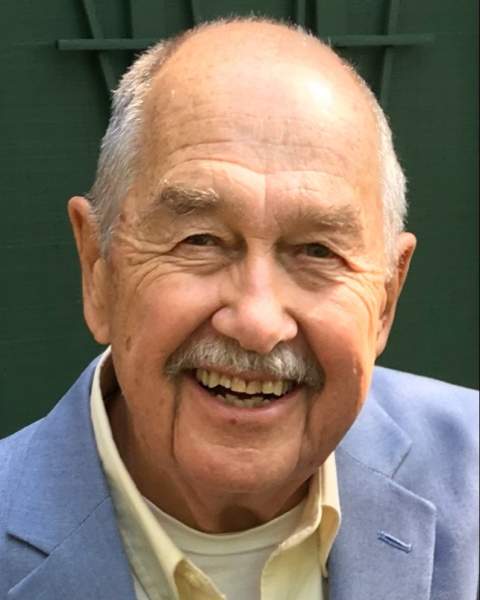 Gordon W. Schiefelbein, 88, from Lake St. Louis, MO was called home to be with his Lord and Savior peacefully with family at his side on August 22, 2022, in Blue Springs, MO.

Gordon was born in Chicago, IL on July 14, 1934, to Walter and Lillian (Nyberg) Schiefelbein. He attended school in the Chicago School District his whole life, graduating from William Howard Taft High School in 1952. It was there he met his future bride, Barbara Gliot. After high school Gordon briefly attended Kings Point Merchant Marine Academy. He then enlisted in the United States Air Force. After enlisting he was stationed at several bases, coming back to Chicago to propose to his love, Barbara, before heading out to Officers Candidate School and graduating in 1957.

Gordon and Barbara were married June 21, 1958, and watched their family grow with five children while being stationed around the world. Gordon was proud to serve as a pilot in the USAF for 25 years flying multiple aircrafts including cargo, rescue, and training planes. Gordon attained the rank of Major in 1968 – an immensely proud moment for the family. After an exciting and successful career in the Air Force, Gordon’s love of flying could not be stopped so he continued his flying career working another 20 years teaching flying at Flight Safety International in St. Louis, MO.

Although Gordon loved flying and was proud to serve his country, Gordon’s greatest love was his wife and family. Activities they loved together included boating, fishing, golf, Boy Scouts with his sons and travel.

Memorials may be made in lieu of flowers to the charity of the donor’s choice or to St. Jude’s Children’s Hospital. Arrangements are being managed by Baue Funeral Home, St. Charles, MO (636-940-1000).

Chapel of the Lake, MO

Please wear your bright clothes and even brighter smile!

Chapel of the Lake, MO

Please wear your bright clothes and even brighter smile!