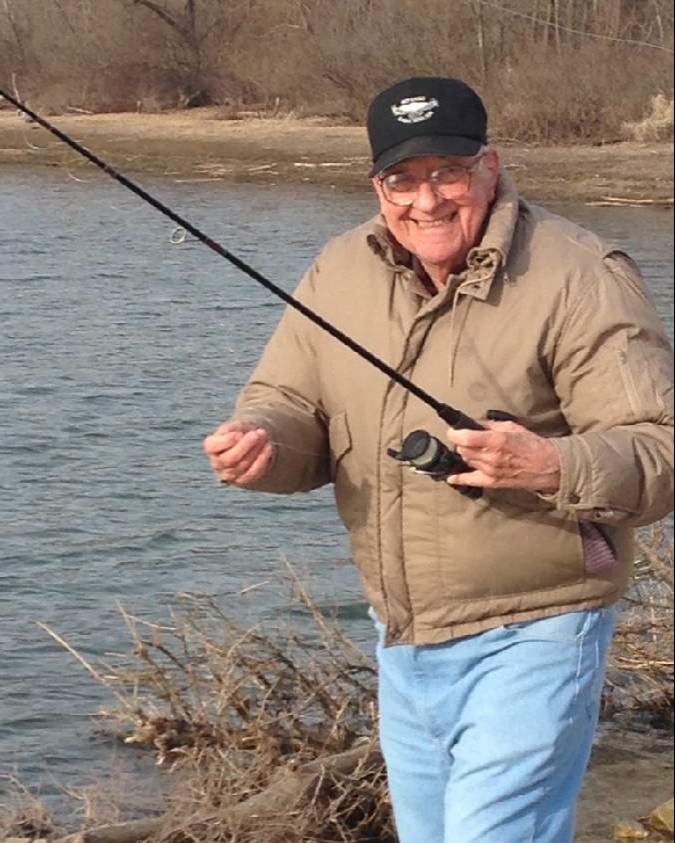 Glen A. Floden, of Saint Peters, MO, passed away Saturday, October 15, 2022 at the age of 90. Glen was the son of the late Richard and Myrtle Goodwin Floden. Glen is survived by one son, Michael (Tona) Floden; two granddaughters, Melissa Young, one grandson Jeremy Floden, Megan Dietel; three great-grandchildren Kyla, Mcartney, and Glen; one sister Marlyn (Ralph) Boleyn; and several nieces and nephews. Glen is preceded in death by his wife of 65 years, Virginia “Ginny” Floden; two brothers, John (Irma) Floden and Louis (Juanita) Floden; and one sister, Bertha (Robert) Kolarich.

Glen proudly and honorably served four years in the United States Air Force, then graduated from Finlay Engineering College. He retired from McDonnell Douglas in 1993. Glen and Ginny enjoyed travelling extensively throughout the United States and Canada during their retirement. He was a past President of the Greater St. Louis Airstream Club, and a member of American Legion Post 312, St. Charles MO., Bridgeton Lodge No. 80 AF & AM, St. Peters MO., and MDC/Boeing Sages Retirees Club.

Glen was dearly loved and will be greatly missed by all who knew him.

Memorials may be made in Glen's name to American Heart Association.