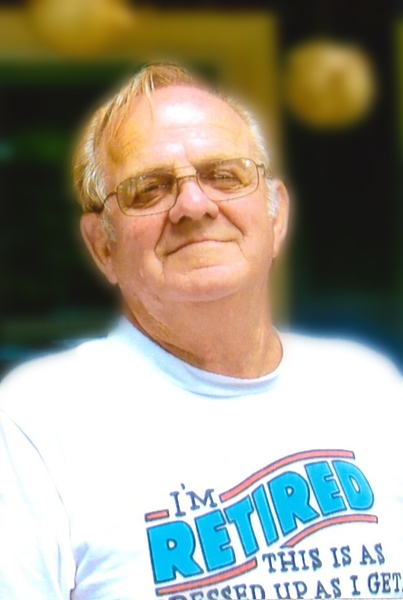 After graduating from Ferguson High School, Gil joined the Air Force National Guard. He enlisted on December 22, 1955, as a staff sergeant at the 131st Tactical Hospital at Lambert Field. He served for six years. Gil then began his career as a member of the Cement Masons Local 527; later joining the Operating Engineers Local 513, as a lifetime member.

After retiring in 1996, Gil and Dee spent time traveling in their R.V. and enjoying time with their family. Anyone who knew Gil, knew his family was most important to him. He was a kind, loving and supportive husband, father, grandfather and great-grandfather. He and Dee are the foundation of his family. He will be missed by all who knew and loved him.

In lieu of flowers, please consider a donation to a charity/organization of your choice.

To order memorial trees or send flowers to the family in memory of Gilbert "Gil" Hicks Peterson, please visit our flower store.