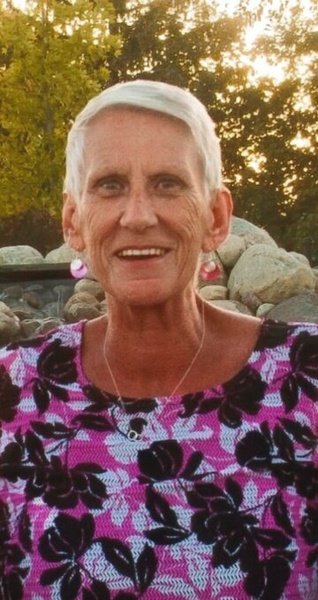 Geri was married to her sweet-heart and the true love of her life Ed for over 46 years. They met in New York, where she was born and raised, on a blind date at a disco. Geri was the perfect complement to Ed while he was a wall flower, she was the social butterfly.

Geri enjoyed traveling and road trips to places like Las Vegas, California, Texas and Disney just to name a few. She was an avid Bingo player and tested her luck at the Casino and did well! “Let it Ride” was the table you would likely find her playing. When Geri would walk into the room, she would light it up, she was funny, loved life and loved to laugh. She was known as caring, helpful, kind and generous. Geri was dearly loved and will be greatly missed by all who knew her.

Memorials may be made in Geri's name to Alsheimer's Association.
To order memorial trees or send flowers to the family in memory of Geri Collum, please visit our flower store.