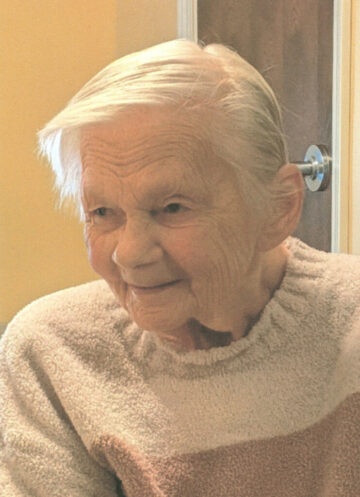 The Welz family would like to extend a very special thank you to the Villages of St. Peters Memory Care Unit staff. Geri was dearly loved and will be greatly missed by all who knew her.

Memorials may be made in Geri's name to St. Louis BackStoppers.