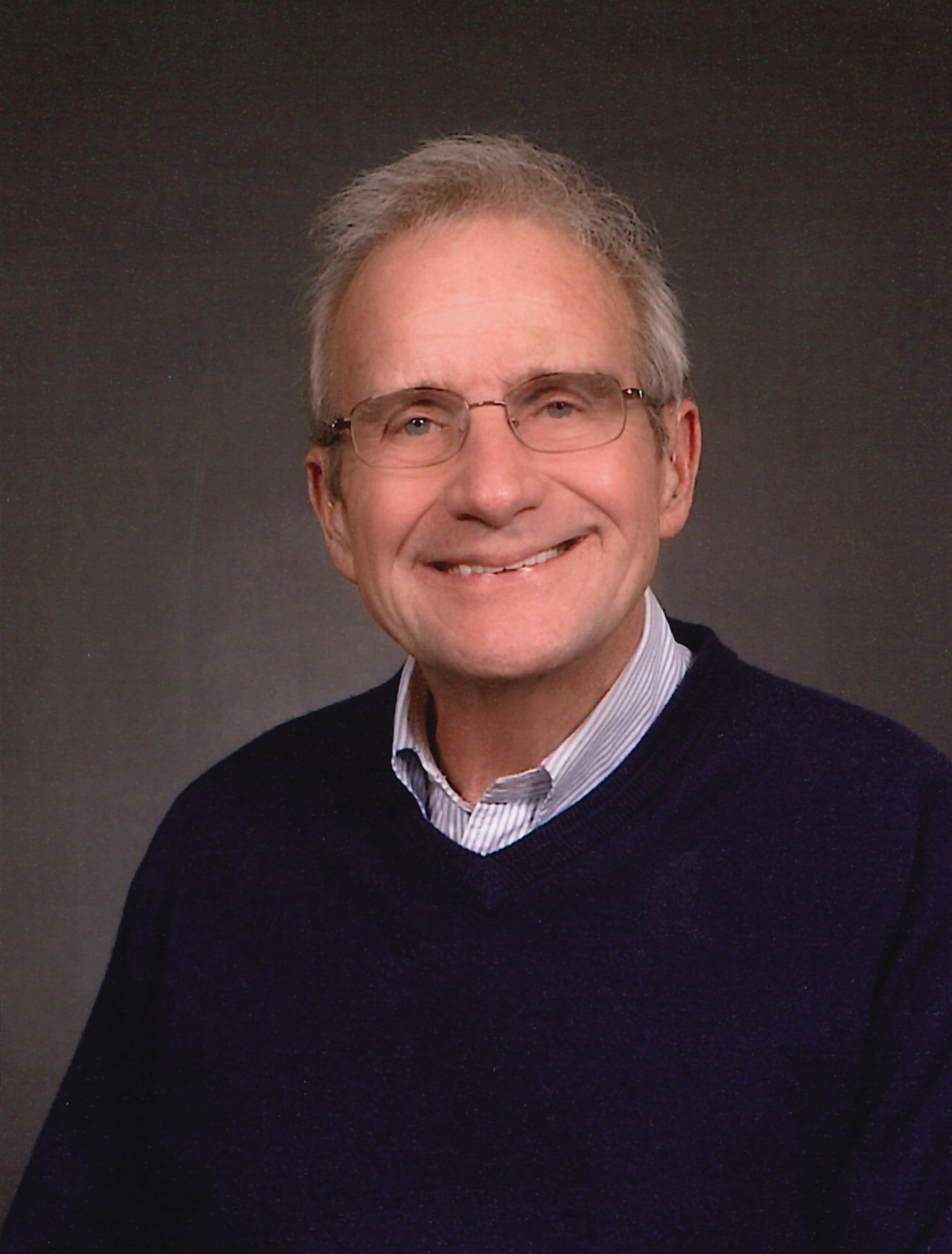 Gerald Frank Finney was born to Ada and Frank Finney in 1939. He was united in marriage to Sandra Lum in 1968; they celebrated their 54th anniversary in January.

Mr. Finney attended Roosevelt High School and was honorably discharged from the army in 1967 before beginning his 44-year career as the Building Manager at General American Life Insurance. Mr. Finney was a member of Immanuel Lutheran for 52 years. In his time at Immanuel, he worked in the youth ministry and served as an usher and an elder of the church.

In addition to his service at Immanuel, Jerry was the Pack Leader of Boy Scout troop 975. He was the Daniel Boone District Chairman, and for his dedication to the Scouts, was awarded the Silver Beaver Award. Mr. Finney was also president of the St. Peters Kiwanis and active with the YMCA Indian Guides.

In his retired life, Mr. Finney enjoyed golfing, gardening, bird watching, and being the infamous “Papa” to Amelia, Audrey, and Wesley Gordon; the latter of which he would note being his greatest achievement.

Memorials may be made in Jerry's name to Lutheran High School, St. Charles, MO.

To order memorial trees or send flowers to the family in memory of Gerald "Jerry" Finney, please visit our flower store.