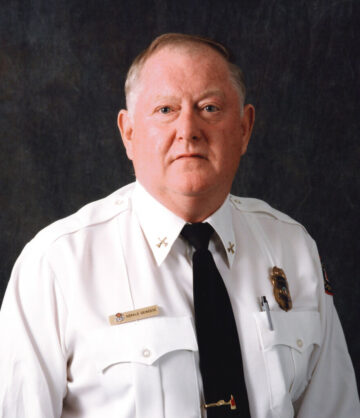 Jerry proudly and honorably served in the United States Army during the Vietnam War. He volunteered at Cottleville Fire Department for many years, and retired from Monarch Fire Department after 36 years as the Battalion Chief. Jerry and his son, Brad, liked to work on classic cars themselves and enjoyed entering them into car shows. He enjoyed visiting his family in Tennessee but was really a homebody. Jerry was dearly loved and will be greatly missed by all who knew him.

Memorials may be made in Jerry's name to Backstoppers.